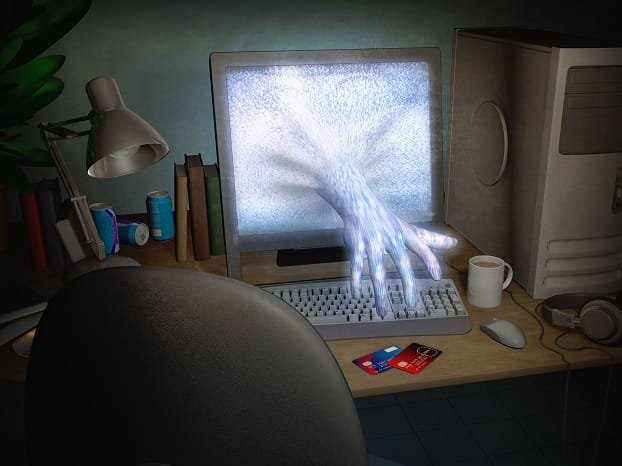 British bank accounts have been robbed of at least £20m by cyber attackers.

The National Crime Agency (NCA) has branded these internet heists as the worst they have ever seen.

Computers are infected by a virus called Dridex which has caused losses over $100m around the world.

Mike Hulett, NCA spokesman, said: “This is a particularly virulent form of malware and we have been working with our international law enforcement partners, as well as key partners from industry, to mitigate the damage it causes. Our investigation is ongoing and we expect further arrests to made.”

According to the NCA, Dridex virus is more prone to affect Windows users. The malware infects computers through spam emails that seem very legitimate.

The Guardian reports the virus is also called Bugat or Cridex.

According to the NCA, the malware is created by “technically skilled cyber criminals in eastern Europe to harvest online banking details, which are then exploited to steal money from individuals and businesses around the world. Global financial institutions and a variety of different payment systems have been particularly targeted”.

How can you protect yourself against the Virus?

The NCA said: “Users are urged to visit the CyberStreetWise and GetSafeOnline websites where a number of anti-virus tools are available to download to help clean up infected machines and get advice and guidance on how to protect themselves in the future.”

GET SET & GET SMART – 5 powerful tools you need for business