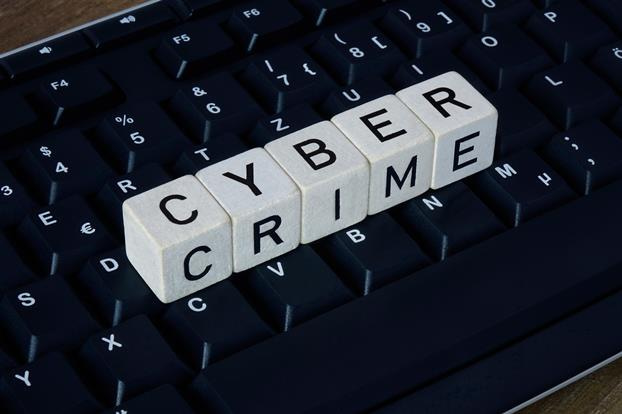 One in three fall victim to phishing attacks amid virus crisis

Since lockdown started, a Capterra report has revealed a shocking third of respondents have fallen victim to phishing emails, which hackers use to steal passwords – 45 per cent of which were related to coronavirus. The report found that a third of respondents use identical passwords, with employees often sharing passwords with colleagues, as well as between personal and business accounts.

Capterra published this study to reveal the threat of phishing scams and weak password security since the pandemic began, echoing the UK Government’s recent warning.

Gartner forecasts that by 2022, 60 per cent of businesses will have cut their reliance on passwords by half[1]. James Stickland, CEO of Veridium, believes the global crisis is acting as a catalyst, forcing firms to innovate stronger authentication technology, such as biometrics, to protect their most valuable assets.

James Stickland comments: “Capterra’s findings demonstrate the extent to which businesses and employees worldwide are battling with password security, which is directly linked to the high number of phishing attack victims and rising fraud. Covid-19 is now posing the biggest-ever cybersecurity threat, causing phishing attacks to rise over 600 per cent in since February, as malicious actors trick users via fake coronavirus alerts. This is forcing businesses to rethink and overhaul their security strategies in an increasingly vulnerable landscape.”

James continues: “Passwords are now widely being recognised as an outdated, easily compromised method of authentication, accounting for over 80 per cent of data breaches[3]. Millions use the same password for multiple logins, leaving valuable personal data at risk. This isn’t surprising – employees must remember approximately 27 passwords, putting them under considerable strain. Veridium estimates that enterprises with 10,000 employees spend on average $100 per user each year to manage password resets, amounting to a staggering $1.9 million, as well as significantly decreasing productivity across all departments.”