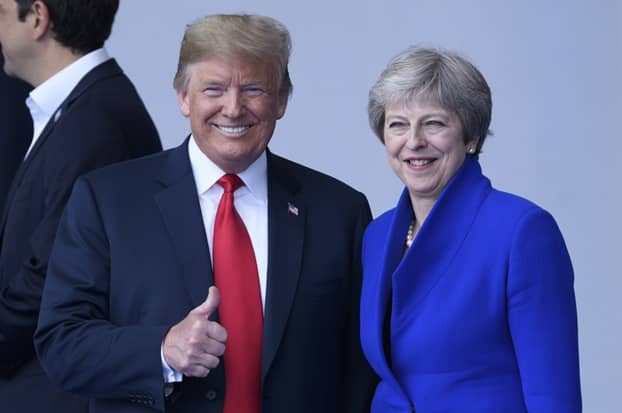 Downing Street has said that the UK-US relationship is “bigger than any prime minister” as Theresa May is to host President Donald Trump the week she is to step down.

May’s official spokesman said, “The US is our closest ally and she looks forward to taking the opportunity to further the deep and special relationship which we have.”

He also acknowledged that May and Trump “will want to have a discussion” over her announcement last Friday to quit.

The spokesman added, “but, as we have always said, this is a very deep and longstanding relationship between our two countries which is obviously bigger than any prime minister, or indeed president.”

Trump said after May announced she is quit, “I feel badly for Theresa.

“I like her very much. She is a good woman. She worked very hard.

“She is very strong.”

Half of Brits think most politicians and their advisers are...