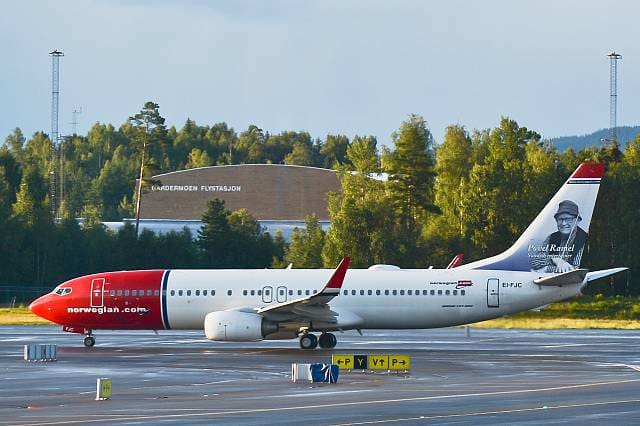 Norwegian has the cost of grounding their entire Boeing 737 MAX fleet could cost the airline up to £45m.

The airline has suffered huge losses and has been trying to turn the company around, and in January the carrier raised £270m in emergency funding from shareholders.

Chief executive Bjoern Kjos said, “There is a saying that you should hope for the best and plan for the worst, so we are planning to have [the Max aircraft] on the ground throughout August.”

The airline announced on Thursday their losses in the first quarter of 2019 are £133.7m.