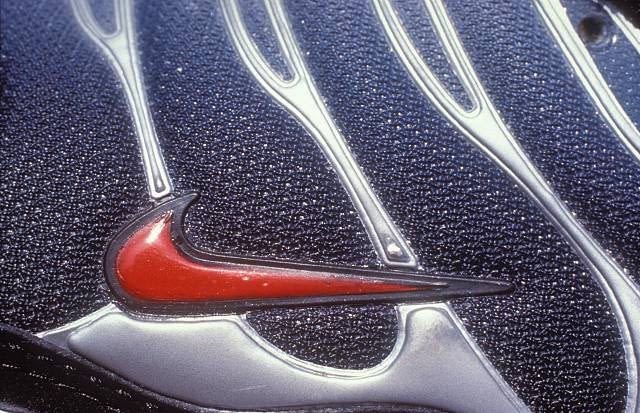 Nike banned traders from selling licensed merchandise to clubs such as Juventus, Barcelona, and Manchester United to countries within the European Economic Area.

“Nike prevented many of its licensees from selling these branded products in a different country, leading to less choice and higher prices for consumers.

“This is illegal under EU antitrust rules. Today’s decision makes sure that retailers and consumers can take full advantage of one of the main benefits of the single market: the ability to shop around Europe for a larger variety of products and for the best deals.”

Nike was granted a 40% fine reduction as they fully co-operated with the probe, “beyond its legal obligation to do so.”

84% of Brits believe grassroots sports are beneficial to local...

Nike and In The Style hit by disruption

Sports related spending to soar this summer as pre-pandemic life...