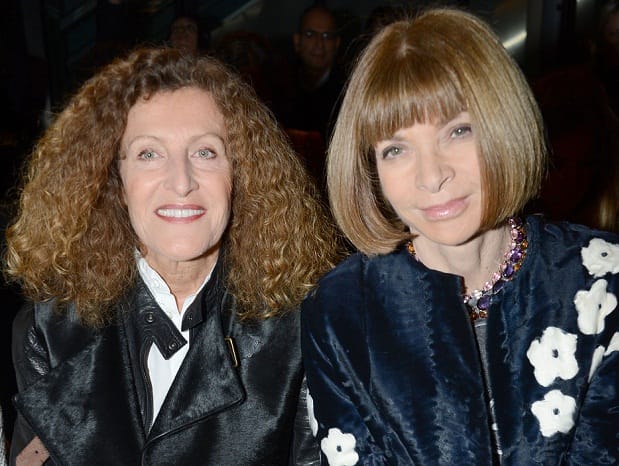 Hargreaves-Adams has snapped up six stores, nine concessions in the UK and Ireland and the wholesale and ecommerce arms of the business for an undisclosed sum. Over 140 jobs in the UK have been saved in the process.

A spokeswoman said Hargreaves-Adams was “very much interested in backing British brands and sees potential in Nicole Farhi”.

Peter Saville, a partner at Zolfo Cooper, said: “The reason we had so much interest was the perception that it is a high-end brand and it is difficult to build that. The challenge is you have to have the range to match it.”

John Lewis in big push to bring manufacturing back to Britain