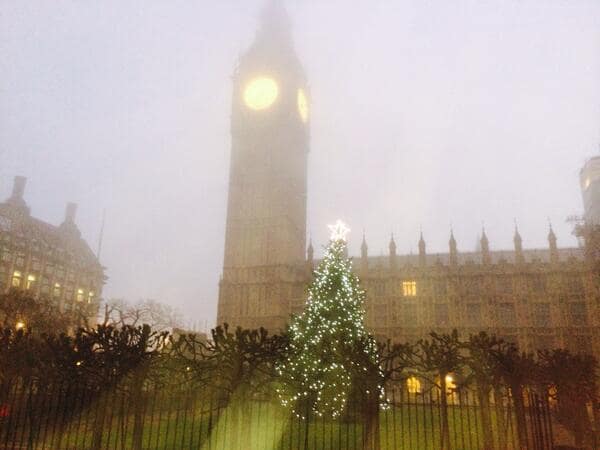 New York has beaten London to become the financial capital of the world, according to the Global Financial Centres Index.

Banking scandals, the referendum on Scottish independence and uncertainty over EU membership have been blamed for London’s drop in the index.

Michael Mainelli, the executive chairman of Z/Yen Group, which compiles the index, said: “For London this loss may be significant.

“London needs a strong reputation as a place all can come to freely to raise capital at a low cost. Critically, London needs a reputation that everyone who comes will be treated fairly and can compete fairly.”

He added: “Without the large domestic economies behind New York and Hong Kong, London needs to act more like a Singaporean city state with a global economy, or have the backing of a European Union ‘domestic’ economy.”

Apart from New York and London, Hong Kong, Singapore, Zurich and Tokyo were ranked as the next most important financial centres in the world.