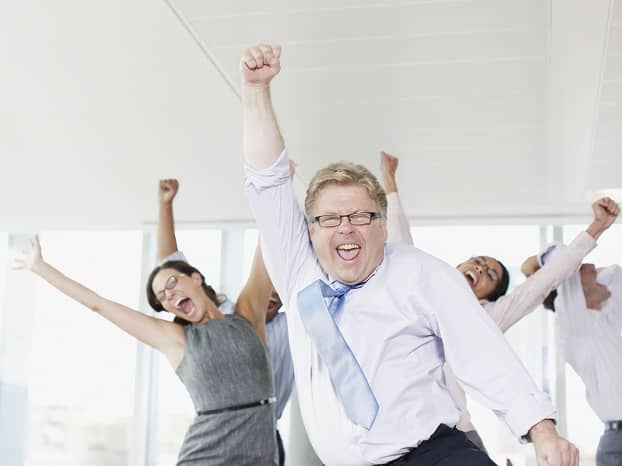 Are work perks the secret to workplace success? Study reveals a third (36 per cent) of Brits feel happier in the workplace when receiving perks

Work perks are revolutionising the way the British workforce views the workplace, according to new research by BankingRefunds.co.uk (1)

The packaged bank account claims specialist polled over 1,500(1) Brits on their attitudes towards perks and benefits, to find out whether they really have an influence in uplifting morale. The findings suggest that the secret remedy for bosses to get the most out of their employees is to invest a little extra in them.

Over a third (36 per cent) of British workers admitted that receiving perks makes them significantly happier within the workplace, with 40 per cent of employees confessing that a perk makes them feel like they are getting a better deal.

The study revealed that while Brits may enjoy perks that allow them to use flexi hours (40 per cent) and escape the office early on Fridays (37 per cent), the most sought after work perk is private healthcare (45 per cent), suggesting that British employees value employers who are interested in their wellbeing.

The research also suggests a generational difference in the expectation of work perks.  The rise of companies such as Google, which is known for creating a fun work environment with lots of free benefits, appears to have created an expectation of workplace benefits amongst 18 – 24-year-olds (29 per cent).

Carl Millar, Managing Director at BankingRefunds.co.uk said: “We started by looking at the response to packaged bank accounts, and how the nation feels about paying for benefits. Our research revealed that over a third (35 per cent) of Brits love to receive a perk even if they know that the perks are covered in the costs of their packaged bank accounts.

“Following this, we thought it would be interesting to delve deeper into this topic and look at how perks and benefits may be used in the workplace. We discovered that when employers show they are invested in employees’ welfare and happiness, they can create a culture of mutual appreciation; cultivating a workplace where everyone strives to achieve the best results possible.”