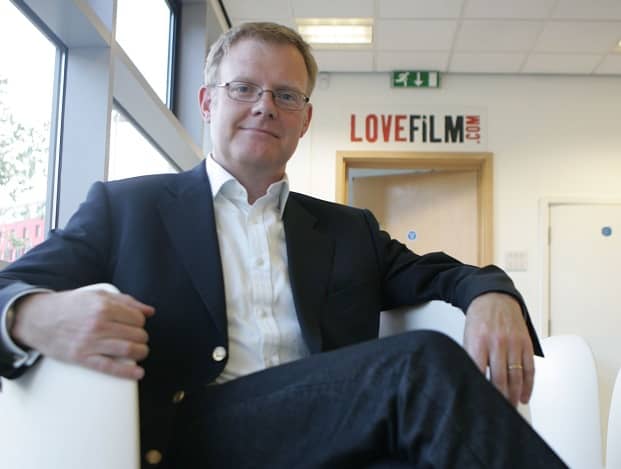 The news comes six weeks after the retailer issued a profit warning. Group worldwide sales fell 6.1% in the 12 weeks to 4 January, with UK like-for-like sales down 4%. The group made a loss of £21.7m in the UK in its last financial year.

Mothercare hasn’t given any reason for Calver’s exit.

In a statement, Mothercare chairman Alan Parker said: “Since Simon Calver joined Mothercare PLC in April 2012, under his leadership the company has made progress in implementing the Transformation and Growth plan.

“In particular, Simon Calver’s e-commerce expertise has allowed Mothercare to accelerate its development as a multi-channel retailer in the UK. We wish him well in the future.

“Mothercare has a strong executive management team which is very capable of running the business in the interim while the search for a new CEO is under way.”

Calver’s contract entitles him to £250,000 in lieu of six months’ notice. He will not receive a bonus for the 2014 financial year.

5 super-Brit brands taking over the world in 2014