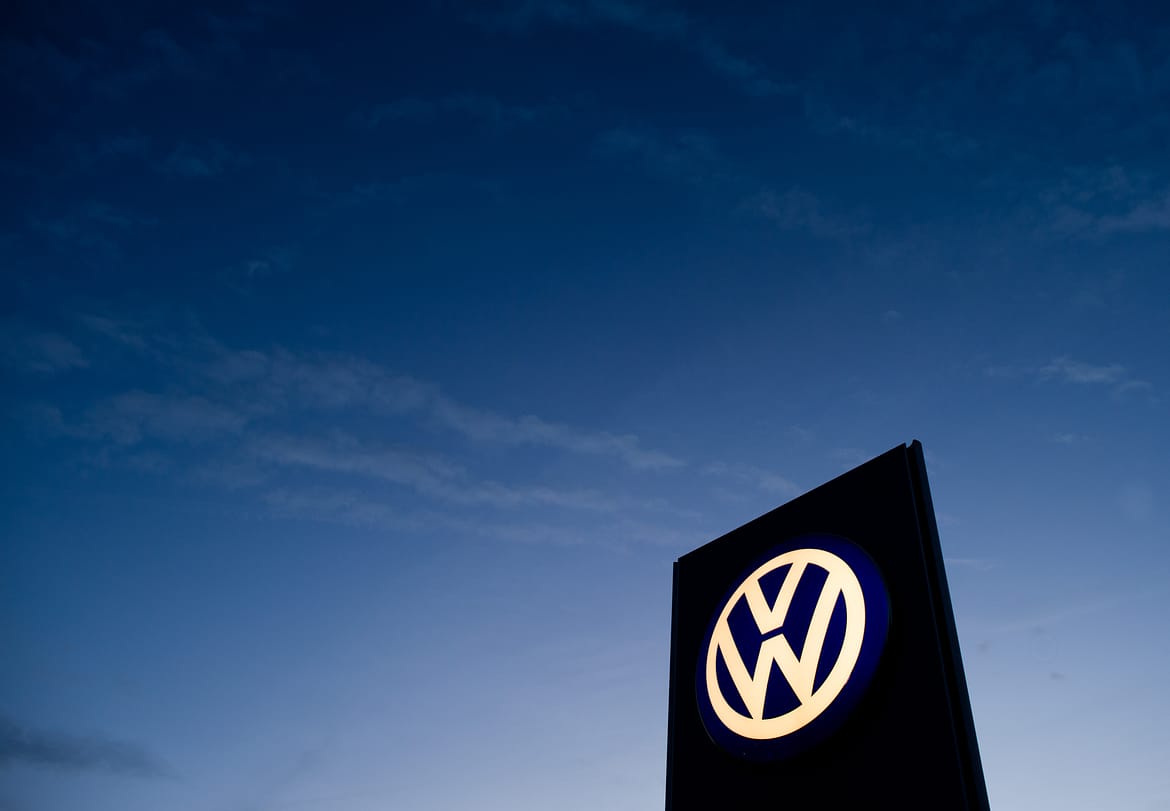 More than 10,000 Volkswagen claimants set to go to court

On Tuesday, an application for a Group Litigation Order will be heard at the High Court of Justice as part of a three-day hearing to decide the deadline for claims to be brought against Volkswagen in England and Wales. This follows 2015’s high-profile ‘Dieselgate’ exposé in which the company was found to have cheated emissions testing by installing illegal defeat devices in in its EA189 diesel engines from 2009 to 2015.

Leading consumer action lawyer Aman Johal, a solicitor acting for over 10,000 claimants, seeks to be appointed a lead solicitor in the pending class action that is set to be the biggest consumer class action in England and Wales in history.

Subject to court approval, the deadline for claims is likely to be in November 2018 for anyone who has bought or leased a diesel vehicle manufactured by the VW group (which includes VW, Audi, SEAT or Skoda) between 2009 and 2015.

The installation of the illegal defeat devices by Volkswagen to cheat the European emissions testing regime led to over two million Britons buying cars which were polluting more NOx than expected.

Nearly 1.2m Volkswagen diesel vehicles are affected in the UK, which constitutes as more than one in 10 vehicles on UK roads. Some of the affected vehicles in the USA have been found to produce 40 times more NOx than permitted, with a devastating human and environmental impact.

Aman Johal, director of Your Lawyers said of the upcoming court date: “It is time that victims of Volkswagen’s emissions scandal achieve justice and that their voices are heard. Millions of people have been subject to harmful emissions, and consumers have lost money as a result of the scandal.

We are working hard to seek damages for Claimants in the UK who are yet to receive anything, unlike their US counterparts, where Volkswagen agreed a $25bn settlement with owners, regulators, states and dealers.

Once we have an agreed deadline, we urge Claimants to stand up and put forward their cases to finally get the recognition and compensation they deserve.”

Customers who purchased or leased a Volkswagen vehicle with a diesel EA189 engine or any other diesel vehicle under the VW brand (VW, Audi, SEAT or Skoda) that could have been affected can make a claim with Your Lawyers.