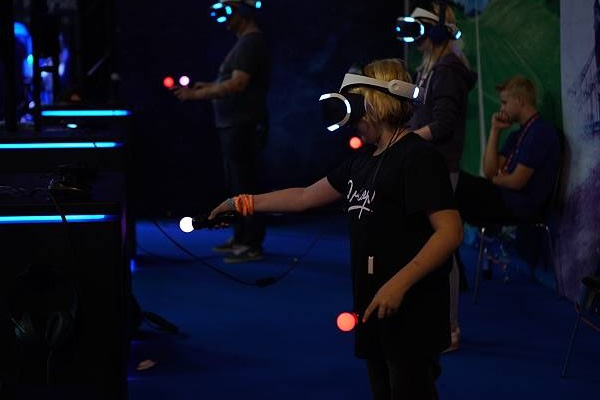 The global mobile games industry maintains its remarkable growth with no signs of stopping in the future. According to data gathered by GoldenCasinoNews, the entire mobile games market is expected to hit $52bn in revenue in 2020, increasing by 6.2% year on year. The rising trend is set to continue in the following years, with the overall market revenue reaching $56.6bn value by 2024.

In 2017 mobile games generated $44.2bn profit, revealed the Statista survey. Over the next two years, this figure jumped to $49bn globally. The statistics indicate that the entire mobile gaming market is forecast to show an annual growth rate of 2.1% in the next four years. The average revenue per user currently amounts to US$35.16, and this figure is expected to fall to $32.66 by 2024.

Analyzed by geography, China is set to remain the leading mobile gaming industry in the world. The statistics show the Chinese market is expected to reach $19.9bn profit in 2020, or nearly 40% of the entire mobile gaming revenue this year.

The United States ranked as the second-largest market globally, with $10.1bn income in 2020. Japan represents the third leading mobile gaming industry, with $6.4bn in revenue this year. South Korea and the United Kingdom follow with $2.2bn and $1.4bn income, respectively.

Recent years have witnessed a massive growth in the number of mobile gamers all around the world. In 2017, 1.1bn people were playing mobile games globally. The figure continued growing by more than 100 million per year, reaching 1.3bn in 2019. More than 36% of mobile gamers in 2019 were aged between 25 and 36 years old.

The statistics indicate the number of users in the mobile games segment is expected to hit 1.4bn this year. By 2024, more than 1.7 billion people worldwide will be playing mobile games