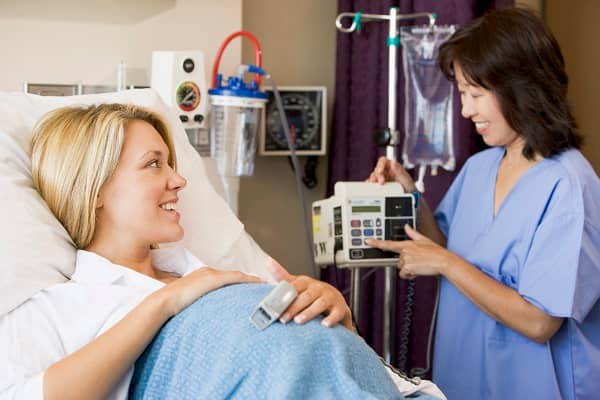 The Royal College of Midwives (RCM) are urging their members to vote in favour for strike action over pay and conditions as the ballot opened on Friday.

The is the first ballot for industrial action in the 142-year history in England and Wales which will remain open until 12 December.

Across England and Wales there are 30,000 eligible members who work in the NHS and the RCM are urging midwives to reject the government’s 4% pay offer.

Dr Suzanne Tyler, of the RCM, said, “Midwives and maternity support workers (MSWs) have been pushed to the brink, with this latest pay award being the last straw for many.

“It clearly shows that Governments do not value the skills, dedication, and incredible commitment of midwives and MSWs. It also shows that they either don’t understand or simply don’t care about the financial pressures facing our members and their NHS colleagues.

“It is scandalous and shameful that, in one of the world’s richest countries, we have highly trained professionals having to use food banks to feed their families and think hard about whether they turn the heating on.

“The decision to take industrial action will not be one midwives and MSWs take lightly, but they clearly feel they have no other recourse than this.”

Tyler added, “This is not just about pay, it is about the care NHS staff are able to deliver. There is a massive and worsening shortage of midwives, rising vacancy rates in England and growing staffing pressures in Wales.

“Our own members told us last year that more than half of midwives were thinking of leaving the NHS: now that thought is becoming reality.

“The Governments in Wales and Westminster must do far more to retain staff and bring others into the NHS, and making a meaningful pay offer and an urgent retention package is a good place to start.