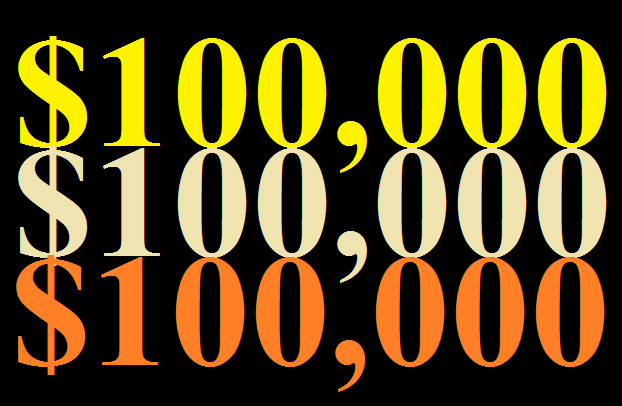 We all know Bill Gates is generous with his dosh. But you’d be forgiven for feeling some surprise at the news that he’s whacked out a cool $100,000 for a Londoner who figured out how to hack into Windows 8.

Microsoft, we can report today, is in fact “thrilled” to be making the pay-out.

As it happens, Microsoft has been offering rewards to those able to find security holes in its key systems for around four months.

The idea is to get bounty-chasing tech experts to expose any flaws before malicious hackers do so.

Microsoft has previously paid out $28,000 to users who found holes in Internet Explorer 11. There are still numerous prizes up for grabs.

“The reason we pay so much more for a new attack technique versus for an individual bug is that learning about new mitigation bypass techniques helps us develop defenses [sic] against entire classes of attack,” Moussoris explained in the blog.

“This knowledge helps us make individual vulnerabilities less useful when attackers try to use them against customers.

“When we strengthen the platform-wide mitigations, we make it harder to exploit bugs in all software that runs on our platform, not just Microsoft applications.”

The new update to Windows 7, Windows 8.1, will be released a week Thursday.

Time to get hacking.

Tim Hipperson: Are we approaching the tipping point for a cashless society?

The hyper individuals: Why it’s never been harder to please consumers