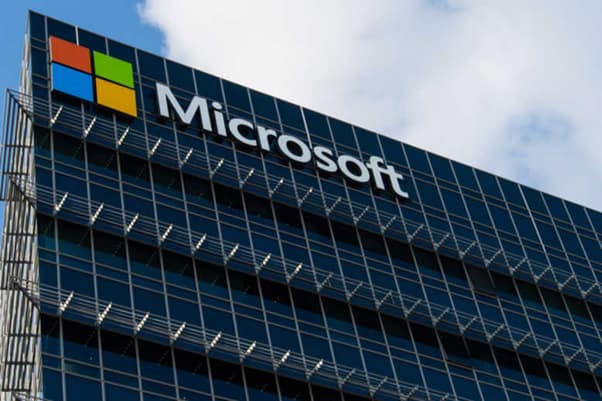 Microsoft could make a bid for Netflix, Reuters has predicted.

It comes as CEO Satya Nadella plots a big expansion for the tech giant.

AJ Bell’s Russ Mould said: “Among the big stocks to have troubled investors this year are Microsoft, which is down 28%, and Netflix, which is trading 52% lower versus the start of 2022. There is now speculation that the two of them might like to get into bed together.

“Netflix wants to offer a comprehensive streaming service for games while Microsoft has the content and wants to reach a bigger audience. Strategically the two companies could be a good fit but culturally they may be worlds apart.

“The chatter about a tie-up looks more like fantasy M&A rather than a credible story and one can imagine that it would be a tough sell to convince many Microsoft shareholders that they should own a content platform that by its own admission is finding it harder to sustain previously strong growth levels.”