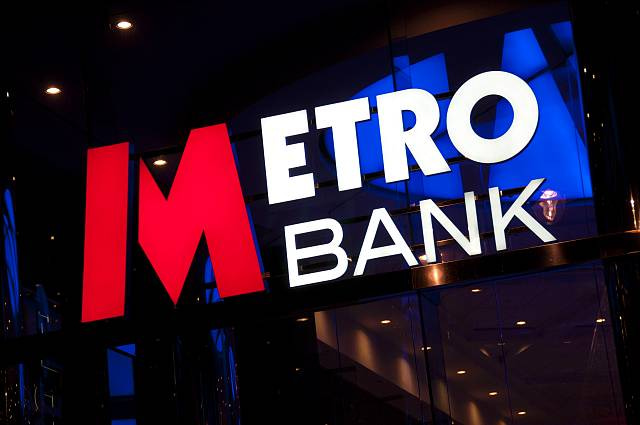 This is what the bank said

Metro Bank, the revolution in British banking, revealed that on Wednesday they had surpassed 1m customer accounts, less than seven years since launch. The milestone was hit early on May bank holiday, a day traditionally other banks are closed. What’s more, over 91 per cent of retail and business customers said they would recommend Metro Bank to a friend.

The bank, which is renowned for its superior levels of service and convenience, is focussed on revolutionising customers’ banking experience, and since unveiling its first store has:

Craig Donaldson, chief executive officer at Metro Bank said on Wednesday that it: “is a real milestone for all of us at Metro Bank and I’d like to thank our customers, colleagues and shareholders for being part of the Banking Revolution. Less than seven years in, we’re proving that UK banking is ripe for disruption and showing just what can be done with the right model and culture.”

“Our success is testament to the fact that people want choice, and we’re seeing more customers than ever vote with their feet and join the Revolution, demonstrating that the integration of stores and digital is a winning combination. Bring on the next million.”

The FTSE 250 bank listed on the London Stock Exchange in March 2016, achieved profitability in the second half of 2016 and expects to see its first full year of profitability in 2017. It has created over 2,800 jobs, as well as opened 48 stores, with up to 10 new stores planned over the course of the year.