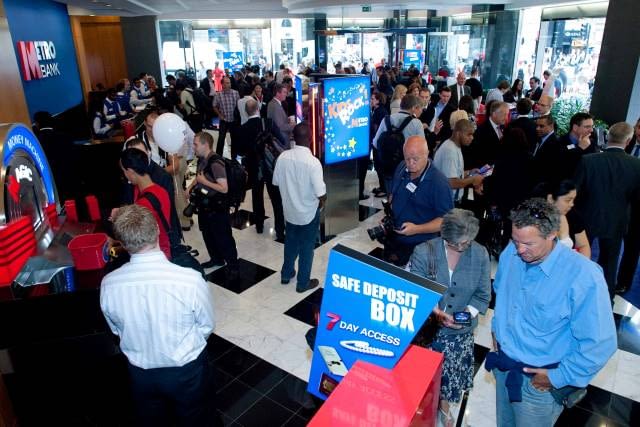 Metro Bank has appointed Dan Frumkin as its boss. Mr Frumkin has been serving as interim chief executive since 1 January, after joining the firm last September as chief transformation officer.

Founder and chairman Vernon Hill and its former chief Craig Donaldson both left the bank after it disclosed a major accounting error.

The bank revealed last year it had mis-classified £900m of loans as being less risky than they actually were.

The bank also had to issue bonds last autumn to meet new Bank of England MREL rules. An initial attempt in September did not meet the minimum fund raising goal, but was successfully completed in October.

Mr Frumkin said: “Having spent the past few months getting to know Metro Bank and meeting colleagues across the country, it is clear that their passion and commitment to delivering for customers is second to none. This is a business with robust foundations and real potential to shake up British banking.”