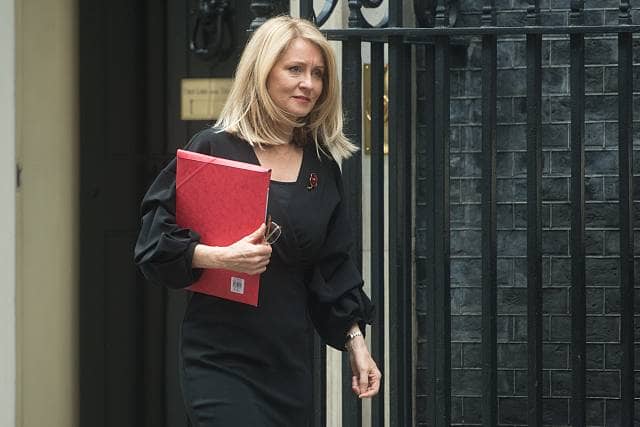 Esther McVey the Conservative leadership candidate told Nick Ferrari on LBC Radio that if she becomes the next prime minister that she will only want Brexit supporters around her.

She told LBC, “I believe at the moment we actually have to have a team that believes in Brexit.

“You need to have people who believe in Brexit to deliver this by the 31 October.

“It would be a Brexit-only Cabinet until the 31 October.”

Philip Hammond, Rory Stewart and David Gauke who are senior Remainers in the Cabinet will be unwelcomed news.