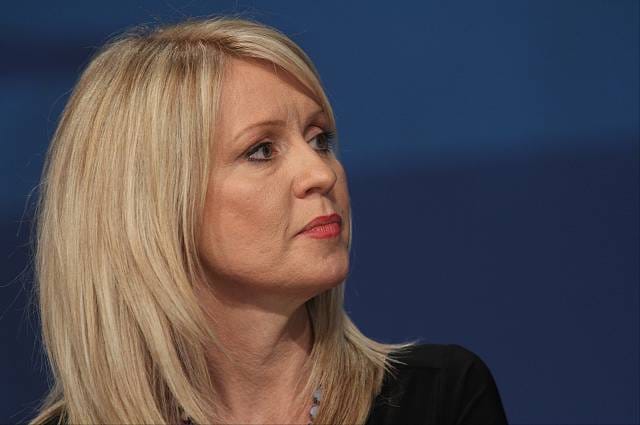 Esther McVey is already fancied to be the next Cabinet Minister to leave according to Ladbrokes.

Following the reshuffle the bookies have reopened the market, and perhaps not too surprisingly David Davis is the front runner to leave with odds of 4/1, or it’s a 5/1 chance Boris Johnson departs from his role as Foreign Sec.

The PM herself is rated as an 8/1 shot, however the early money is coming for an outsider, and punters are nibbling at newly appointed DWP Secretary Esther McVey (16/1), presumably because of her previous comments on benefit claimants.

Jessica Bridge of Ladbrokes said: “Despite the chaotic reshuffle the market is wide open as to who could leave next, but of the new intakes it’s McVey who’s attracting the early cash.”

Next Cabinet Minister to leave: