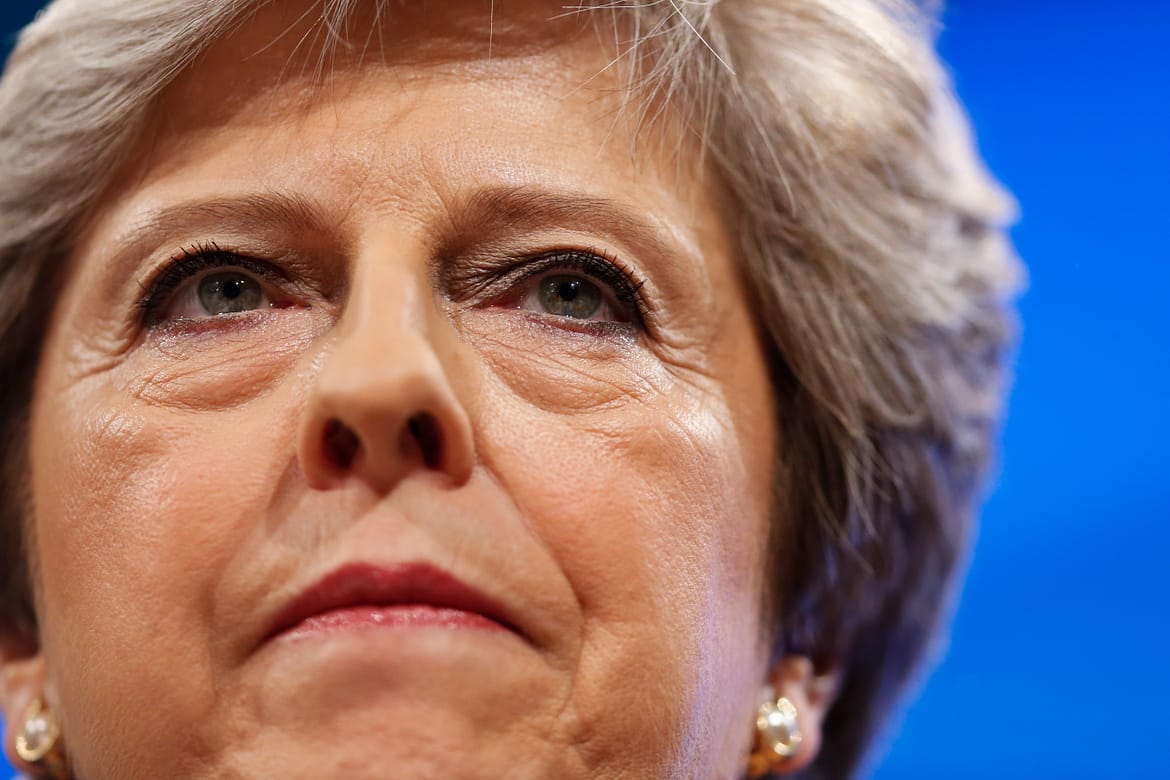 Quizzed about the images of children held in cages, and audio of crying toddlers separated from their parents by US border officials, PM Theresa May today condemned Donald Trump’s policy of separating immigrant children from their families and called it “deeply disturbing” and “wrong”.

“The pictures of children being held in what appear to be cages are deeply disturbing. This is wrong, this is not something that we agree with,” she told MPs, adding: “This is not the United Kingdom’s approach. Indeed, when I was home secretary, I ended the routine detention of families with children.”

She, however, defended Trump’s July visit saying Britain had a “long and enduring special relationship” with the US.

In a separate interview published today, Pope Francis has also said that he supports US Catholic bishops who had called separating families at the border “immoral” and contrary to Catholic values.