Home Business News Matt Hancock is winning over viewers of ‘I’m a Celebrity… Get Me Out of Here!’ 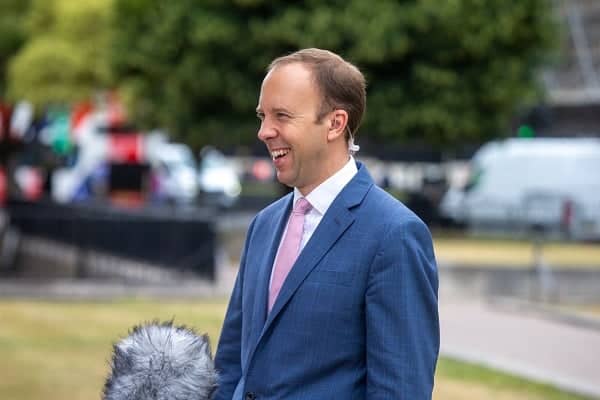 Matt Hancock is winning over viewers of ‘I’m a Celebrity… Get Me Out of Here!’

Matt Hancock is winning over viewers of “I’m a Celebrity… Get Me Out of Here!” but the vast majority of people think it’s wrong he set foot in camp according to an Opinium poll.

Of those watching the trials and tribulations of 2022’s campmates (39% of respondents who have watched any of it), half (48%) have a more positive opinion of Matt Hancock than before – compared to 13% who now have a more negative opinion.

This is broadly reflected across party lines: 55% of 2019 Tory voters are more positive with only 9% negative, and 41% of 2019 Labour voters are positive versus 13% negative.

More than half of those polled (53%) say its not appropriate for politicians to go on entertainment shows while they are still in elected office, compared to 27% who think its fine as long as it doesn’t interfere with their day job.

Just one in ten (11%) think politicians should take any opportunity to get in touch with more ordinary people.

Adam Drummond, Head of Political and Social Research at Opinium said, “Whether Matt Hancock’s stint in the jungle has been a success or failure depends on what you think he still had to lose before he went in there.

“His resignation as health secretary already cost him his dignity and none of the prime ministers this year seemed keen to bring him back into government.

“So if he is largely done with frontline politics then at least he’s making himself a more empathetic figure, even if most people aren’t watching I’m a Celebrity and don’t think he should be there in the first place”