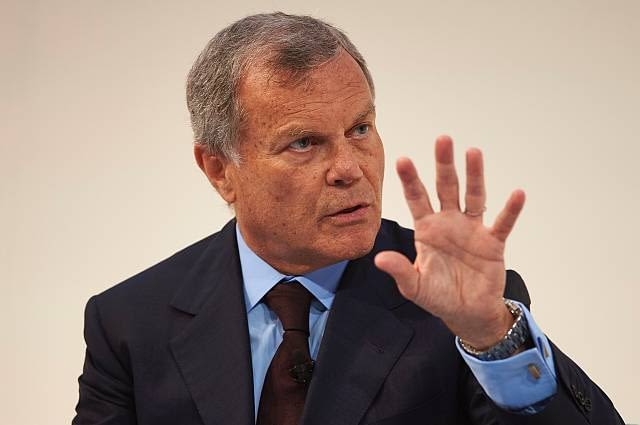 London’s S4 Capital, which was set up by Sir Martin Sorrell after he left advertising giant WPP earlier this year, will be merging with a US programmatic advertising firm MightyHive in a $150m deal.

“The merger with MightyHive marks an important second strategic step for S4 Capital,” said executive chairman Sorrell said today, adding: “The peanut has now morphed into a coconut, and is growing and ripening.”

Sir Martin kicked off his new venture with the takeover of a Dutch digital production company called MediaMonks in July. It marked his first acquisition since his abrupt departure from WPP, which he ran for 33 years, earlier this year.

“Following both the MightyHive merger and the recent opening of the MediaMonks office in San Francisco, S4 Capital’s focus on the West Coast of the United States and the digital natives at companies like Apple, Microsoft, Google and Facebook, not forgetting the software giants Adobe, Salesforce and Oracle, will intensify,” Sorrell added.

Mighty Hive co-founders Pete Kim and Christopher Martin will join the board of Sorrell’s new company, and continue to run their old business.