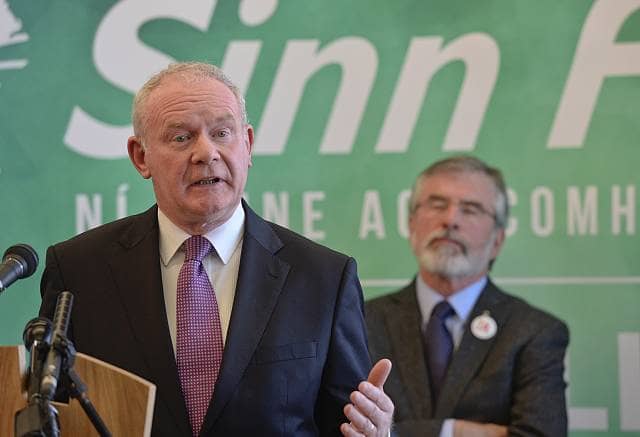 Northern Ireland’s former deputy first minister, Martin McGuinness has died at the age of 66. He was part of Sinn Féinn, the Irish republican political party.

It has been understood that he was suffering from a rare heart condition.

He became deputy first minister back in 2007 but stood down from this role in January, this was due to the handling of an energy scandal by the Democratic Unionist Party (DUP). This move then triggered a snap election.

Sinn Féin President Gerry Adams said: “Throughout his life Martin showed great determination, dignity and humility and it was no different during his short illness.”

“He was a passionate republican who worked tirelessly for peace and reconciliation and for the re-unification of his country. But above all he loved his family and the people of Derry and he was immensely proud of both.”