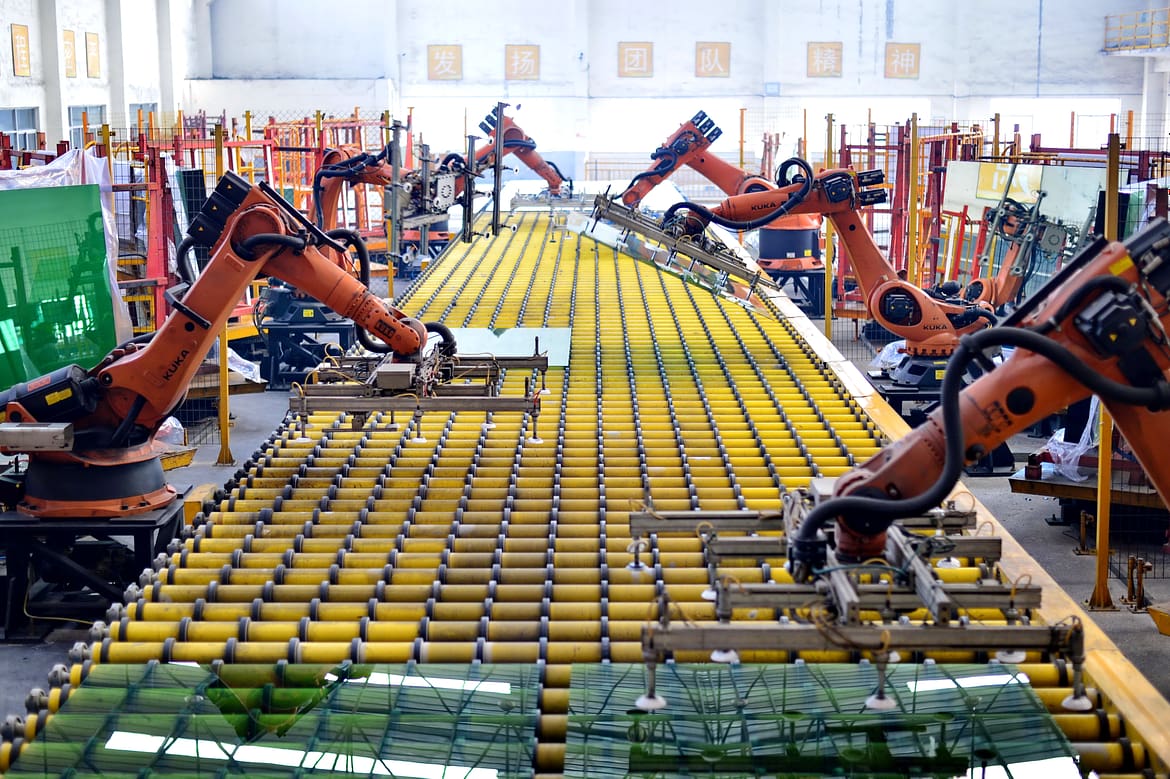 Manufacturing output picks up the pace

Manufacturing output growth accelerated in the three months to May. This is according the CBI’s latest industrial Trends Survey.

Total order books were the highest since February 2015. Exports were also strong equalling the level seen in March.

Output growth saw its fastest rise since December 2013. This was supported by both the mechanical engineering and chemical sectors.

Firms believe there will be another rise in production over the coming quarter.

Rain Newton-Smith, CBI Chief Economist, said: “The summer sun has come out early for Britain’s manufacturers. Robust demand at both home and abroad is reflected in strong order books, and output is picking up the pace.

“On the other side of the coin though, we have mounting cost pressures and expectations for factory-gate price rises are running high.

“Boosting productivity is key to alleviating some of the cost pressures that manufacturers are facing. Sustained investment in innovation and education will be vital to shore up the success of British industry.”