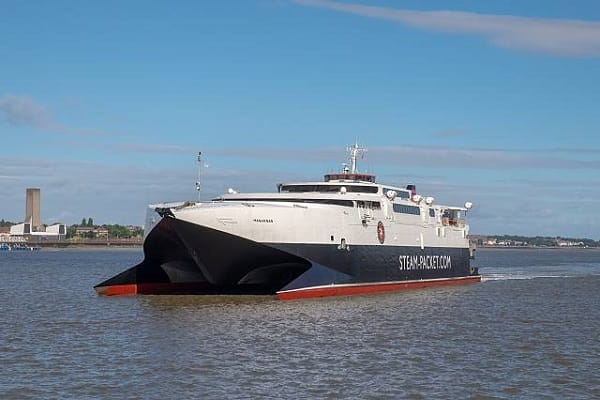 Man arrested for failing to self-isolate over coronavirus

A man on the Isle of Man has been arrested by police after he failed to self-isolate due to coronavirus.

The Manx government said all people must self-isolate for 14 days regardless of where they have travelled from once arriving on the Island.

A 26-year old man failed to self-isolate after arriving on the Island on Thursday by boat.

In a statement Manx police said, “We currently have one male in Police Custody for failing to adhere to the new legislation requiring him to self-isolate.

“Please follow the guidance issued by the Government and think about the safety of the community.

“This is an ever-evolving situation and it is important we act in the best interests of keeping people safe.”

Anyone who fails to self-isolate will be handed a £10,000 fine or face three months in jail.

In a statement, the Isle of Man Government said, “A patient on the island has tested positive for coronavirus.

“The patient had recently returned to the Isle of Man from a trip to Spain.

“The public health team has been in touch with the patient to provide advice and support, and will start contact tracing.”