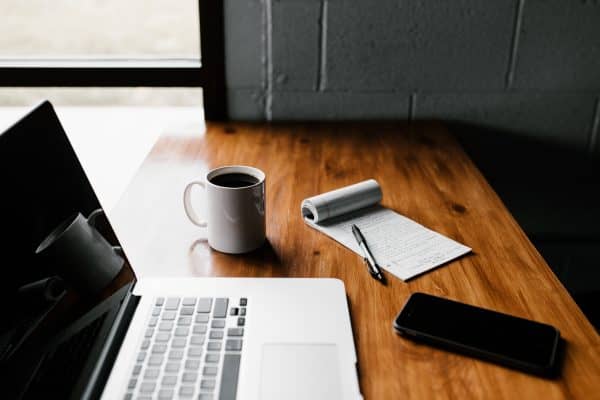 Long term financial goals for the next decade

When it comes to personal finance, it’s completely understandable to be fully concerned with the here and now. For some, that means simply living pay cheque to pay cheque until a bit more money starts coming in. For others, it’s sticking to a structured budget and starting to build savings.

It really depends on your financial situation but, regardless of where you currently stand, not many young adults are thinking too far into the future with their money – but they probably should be. Especially at a time when people are questioning things like when they’ll be able to buy a house or when they’ll be able to retire, setting longer term financial goals could be key to a better future.

With that in mind, here are four targets to have locked in through the next ten years of your life.

If you’re currently worried about debt, you can at least take solace that you’re most definitely not alone. As of June 2019, the UK collectively owes a cool £1.6 trillion of debt, with the average UK adult owing just over £31,000. Now, in the current financial climate, it might be a practical solution to consolidate existing debts with a loan, but in the future, you’ll want to be looking at ways to clear yourself of all debt.

Start looking at ways to attack your debt now. If you act immediately, you’ll have ten years to pay off what you owe, which should mean you can spread out the financial burden of repayment. Once you’re fully out of debt, you’ll have complete control over your income, which in turn will leave you more money for savings and investments and offer you more freedom of movement in your personal and professional life.

Build your emergency fund to a notable level

Emergency funds are typically something that are thought of as a short-term financial priority. Particularly for young adults with little to no savings to their name, generating an emergency fund is an important safeguard against an unexpected and significant cost.

The chance of a financial hurdle appearing never goes away, though, so if you’re building an emergency fund now and are lucky enough to avoid any financial trouble, just keep building it. In ten years’ time, you’ll have a fund so substantial that you can approach the rest of your finances worry-free, knowing you’re financially prepared for any situation.

Plus, if it never gets called upon, it’s another big chunk of money you can use later on in life.

Have your income outpace your outgoings

Again, another short term positive financial message would be to “live within your means”, which presents a considerable challenge to many Brits at the lower end of the salary scale today. While that’s a goal you should maintain throughout life, as you get older and hopefully more money starts coming in, you’ll want to aim for spending progressively less than you earn.

The more of a surplus you can generate at the end of each month, the more money you can devote to your key accounts, further futureproofing yourself.

Set the foundations for the next phases of life

If you’re in your twenties, thirties or even forties, you might not want to think about retirement just yet, but you should have at least sorted to think about your pension fund. Right now, many young adults are contributing the bare minimum to their pension fund which, if things continue as they are, will leave them with scraps to live on come retirement time.

If you adopt the practices mentioned above over the long term, you should be able to generate a solid pension fund as a product of your efforts. Not only that, but you should also be thinking about what you’ll leave your loved ones behind when you’re no longer here. This might seem a little bit dark, but as time goes on, you’ll likely find your money priorities will shift towards benefitting those around you more than yourself.

What might seem financially implausible now could be perfectly achievable within a set of structured, long term goals. Start working towards your financial targets now, and you’ll likely see the benefits sooners than you think, as well as helping you in ten years too.