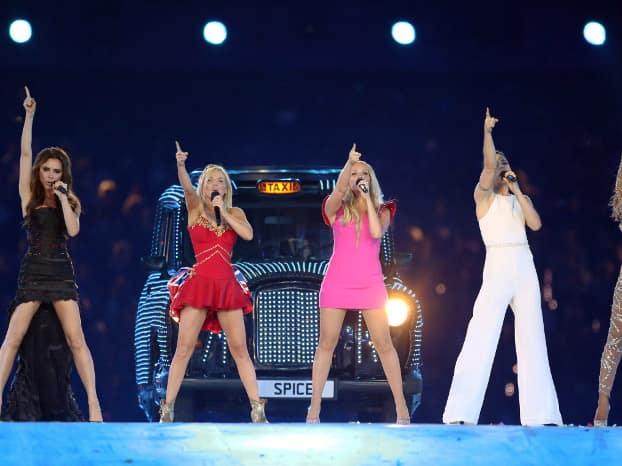 In a boost of confidence for Made in Britain brands, production of London’s iconic black cabs has resumed in Coventry.

The London Taxi Company, which produces these cabs, was bought out by Chinese business Geely six months ago after its former owner, London-listed Manganese Bronze, collapsed into administration in October 2012.

You may like: Made in Britain: Why UK SMEs are bringing manufacturing back to Blighty

Geely now plans to invest £150m in the factory to manufacture the TX4 model over the next five years.

“Today is a milestone in the history of the London Taxi Company, but it marks just the beginning of what we believe will be a strong and prosperous future,” said chairman Li Shufu.

The firm has already sold out its first month’s production run and plans to sell half of the 2,000 vehicles planned for the coming year to buyers overseas.

Is it crazy to manufacture in London?