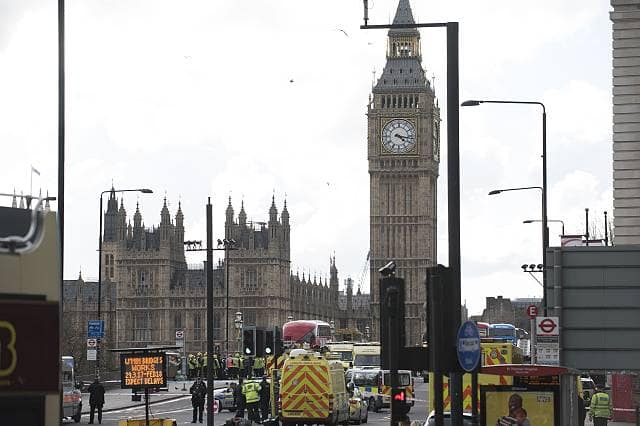 Who is this restaurant owner?

Restaurant owner Ibrahim Dogus who owns Troia restaurant which is located just yards away from where last week’s terror attack took place, fed emergency workers for free, despite being told to leave the building.

Mr Dogus said to the Evening Standard that he wanted to keep his restaurant open to help all the emergency services during last week’s terror attack.  Mr Dogus gave all food for free including drinks to police officers, firefighters and paramedics.

Kurdish born, Mr Dogus told the Evening Standard: “As I prepared to close the restaurant, which was really busy at the time, I asked one of the officers if they had somewhere to use as a place to warm up and use facilities.”

“When he told, me they didn’t, I said they could use here and I ended up keeping the place open late serving all the emergency staff I could.”

“It’s the very least I could do and I think it’s what any Londoner would do if they were in the same situation as me. These people fight to keep us save and alive.”

“I couldn’t take money from them. Some of them offered, but they are amazing people and there is no way I was going to charge them.”

Mr Dogus who is also the founder of the British kebab awards stayed open until 11:30 that evening and served an estimated 300 emergency staff, he added: “I didn’t want any of them to miss out.”

He further told the Evening Standard: “Being born into a Kurdish refugee family, I know what it’s like to suffer from terrorist attacks.”

“I feel very strongly about being a Londoner. We came together so quickly, and we don’t and won’t ever give in to these lunatics.”

“Everybody got up the next day and life went back to normal.”