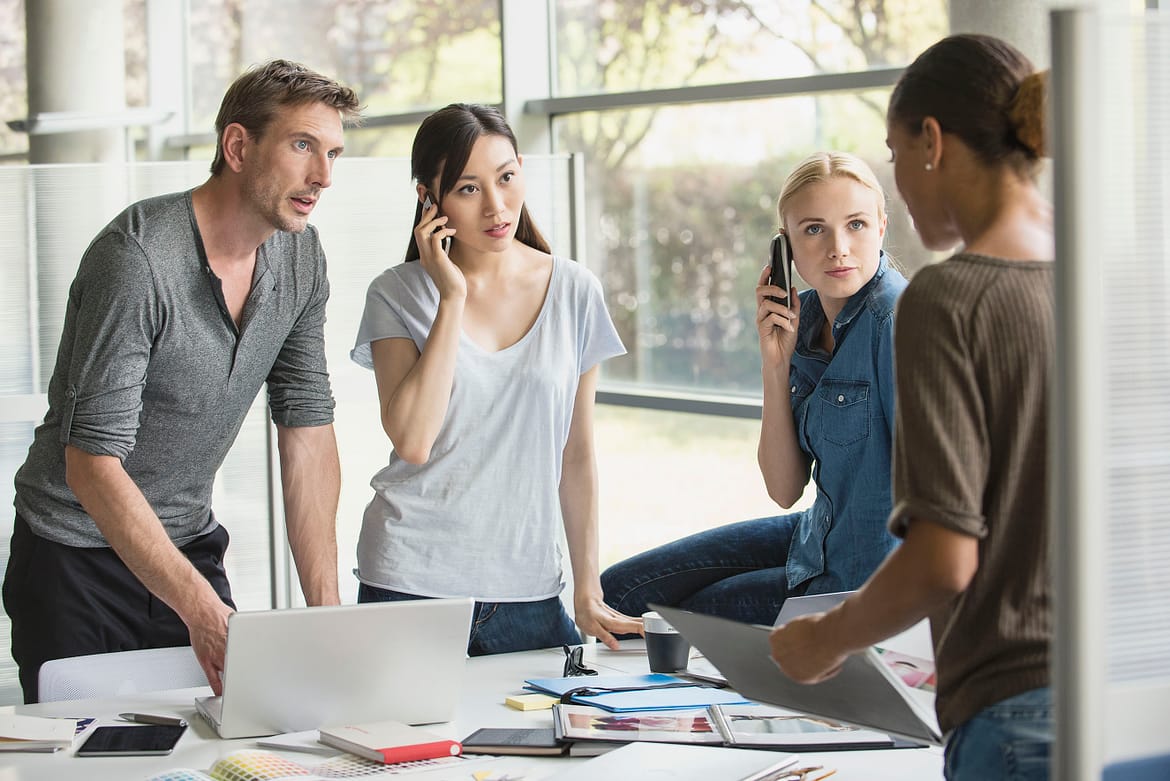 Employers are facing an exodus of talent in the coming years, according to new research from  ADP, which shows that over a quarter (26 per cent) of workers are ‘actively considering’ the jump to self-employment. A further 31 per cent say they would also ‘consider’ the move.

ADP surveyed 1,300 UK working adults across the country as part of  The Workforce View in Europe 2017, which gives a snapshot of employees’ views about their jobs, workplace and career plans. The findings suggest that employees are increasingly looking to self-employment for a more flexible way of working, better work-life balance and greater control over their career development.

Self-employment is even more popular amongst the so-called ‘Millennials’, born between around 1982 and 2000, with a third (32 per cent) of this age group attracted to being their own boss. It is also more attractive to men than women (26 per cent to 18 per cent) and in London, where 35 per cent are considering the move.

The self-employed workforce has exploded in recent years, rising from 3.8 million in 2008 to 4.7m this year. While the security of a ‘job for life’ was once aspirational for many, workers have gradually adapted to a more flexible way of working, with numerous career changes and job roles throughout their careers. This shift is backed up by the research, which shows that a third of workers (32 per cent) don’t envisage staying with their employer more than two years.

Workers have also become frustrated with employers who fail to support their career development, with a third of workers (30 per cent) saying their employer does this ‘not very well’ or ‘very badly’. The study suggests that many employees have decided to take their career development into their own hands through working independently.

Jeff Phipps, managing director at ADP UK, said: “While the gig economy brings with it many benefits for both employers and workers, such as a varied and accessible talent pool and increased control over working hours, it can also be a challenging experience.”

“Employers may lose individuals with valuable expertise, while the workers themselves may not gain the control they had hoped, due to the fear of turning down work and not being offered it again.”

“Employers should ensure that they are providing excellent career development opportunities and that they treat workers respectfully so that they gain their loyalty and protect their brand, while people considering a gig economy job should think carefully before embarking on a freelance basis, ensuring they have carefully weighed up the positives and negatives associated with this working style.”