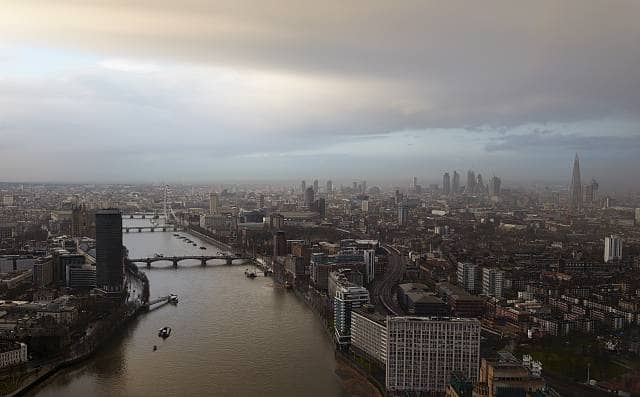 Business confidence in London is the joint highest of all UK regions in January at 47 per cent, according to the latest Business Barometer from Lloyds Bank Commercial Banking.

Companies in London are reporting higher than average business prospects at 51 per cent and higher economic optimism at 43 per cent.

Together, this gives an overall confidence of 47 per cent, which is 12 points higher than the UK average of 35 per cent and the joint-highest ranking region analysed (alongside the North West).

Nationally, overall confidence has risen seven points to a nine-month high, driven mainly by a rise in firms’ economic optimism.

The Business Barometer provides early signals about UK economic trends and has been run monthly since January 2002. This is the first time that the survey, which questioned 1,200 businesses, has been carried out on a regional as well as national basis.

Companies’ hiring intentions show that a net balance of 40 per cent of businesses in London expect to hire more staff during the next year, while firms expect a median annual increase in average pay in the region of one to two per cent during 2018.

Mark Burton, regional director for London and the South at Lloyds Bank Commercial Banking, said: “Firms across London have remained resilient in the face of uncertainty and are now the most confident in the UK about the year ahead.

“Two-fifths of firms in the region are expecting to increase their staff numbers over the next twelve months – which is great news for the region’s economy and a further indication of business leaders’ positive outlook for the capital during 2018.”