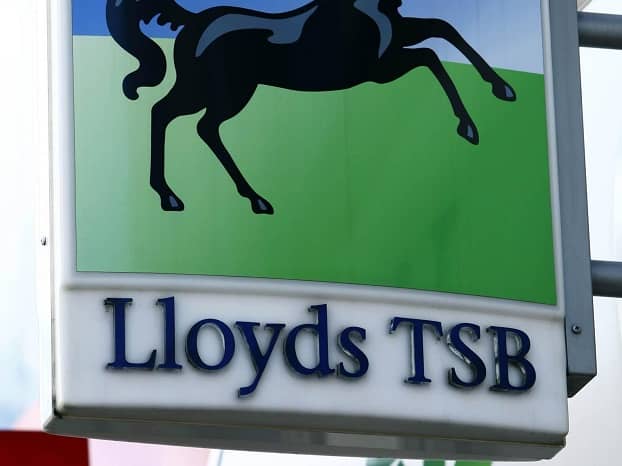 Lloyds Banking Group has got a £400m windfall after selling a 20% stake in wealth manager St James’s Place.

The sale, which is to be completed on Friday, will boost the bank’s core Tier 1 capital position by £600m.

Lloyds said its stake reduction was part of its strategy to “simplify” its business.

“Lloyds continues to be supportive of the St James’s Place management team, which will remain unchanged as a result of the placing,” it said in a statement.

“We believe that increased liquidity in our shares and a broader shareholder base is beneficial to our business and our shareholders,” he said.

Lloyds gained its stake in St James’s Place following its takeover of HBOS, which had a 60% stake in wealth manager.

Six ways to finance your business for less than you thought