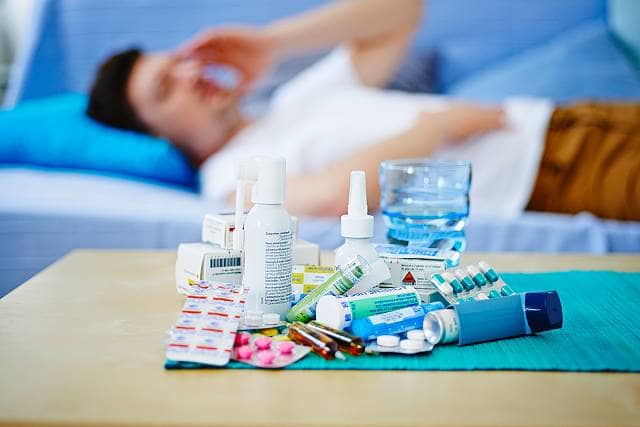 A new report has revealed that UK employees are at risk of a severe financial shock in the event of ill-health, with many being unable to pay their household bills for more than six to eight weeks.

The report, from health and wellbeing provider BHSF, titled ‘A high wire with no safety net’, details the perilous state of many employee’s finances, with 37 percent admitting that they could not pay their bills in the event of ill health and 28 percent saying that they would resort to using credit cards for unexpected bills.

The dire situation is exacerbated by the lack of savings and the fact that two thirds of the entire UK workforce have no sick pay provision beyond the statutory minimum.

Brian Hall, Managing Director of BHSF Employee Benefits, commented: “The combination of a lack of savings allied to zero sick pay provision, other than the statutory minimum of £89.35 per week, leaves many employees walking a high wire with no safety net. By the time mortgages, car repayments, Council Tax and four-weekly shops are taken into account, the vast majority of the UK’s workforce will find themselves in dire financial straits in a very short period of time, many will be forced back to work when they are not fit to return.”

However, the report also demonstrates that employees are overly-optimistic about their ability to withstand financial shock, with many believing they could last for up to six months. This is despite high levels of unsecured debt, such as credit cards, averaging circa £1,910, and inadequate savings.

“It is very worrying that employees appear to be in a state of denial over how precarious their financial situation is, in reality,” says Mr Hall. “All it takes is one short bout of ill-health to leave two thirds of the entire UK workforce in serious financial straits which could take many years to recover from. Average savings will last for little more than six to eight weeks, if that.”