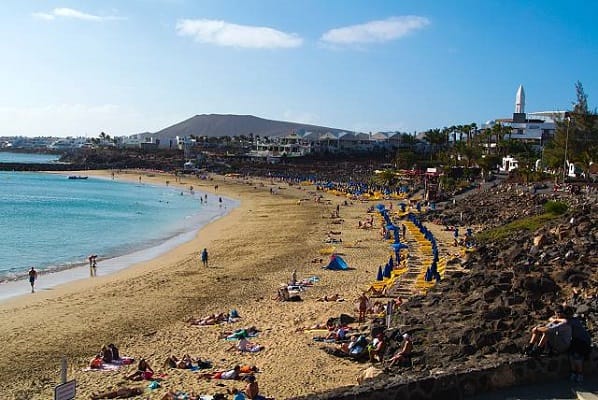 The Labour Party have hit out at the government’s communication handling of the last-minute quarantine measures for Brits to be quarantined.

On Saturday evening the British Foreign & Commonwealth Office upgraded their travel advice to mainland Spain, the Canaries and the Balearics, advising against all but essential travel.

Ashworth said the move was of course “understandable,” however the government failed in the communication as the news was broken by the Sunday Times’ Tim Shipman on Twitter, whilst they “scrambled around to confirm” the news.

He has called on the government to provide “distressed” holidaymakers with clarity over whether or not they will be provided with the help they need to “isolate.”

The Shadow Health Secretary said the government could have announced the decision on Friday as the data on coronavirus cases in Spain had not “dramatically changed.”

On Thursday the Spanish Health Ministry reported the single largest daily increase since the lockdown ended with, 971 new cases and 922 confirmed infections on Friday.

Foreign Secretary Dominic Raab defended his “swift decision” in introducing the mandatory measures, and said he cannot “make apologies” over the disruption it will cause holidaymakers.

Speaking on Sky News Sophy Ridge programme on Sunday, Raab said they “took the decision as swiftly as we could.” The British government received the data on Friday and made the decision on Saturday.

Ridge asked Raab why holidaymakers were not told earlier that the government were assessing the situation in Spain.

He added, “There is a cut-off with changes in rules and advice we give, so I appreciate that that’s difficult and it can be disruptive.

“But it would be far worse to either muddy the waters or to hold back and delay from taking the measures when we need to take them.”

He further said that if the mandatory quarantine measures were not imposed, then the UK could risk having a “second wave” with another lockdown.

Ashworth hit out at Raab’s comment and said, that the government are expecting employers to give their employees the “flexibility they need, and added, “I hope to win the lottery on Saturday, it doesn’t mean it’s going to happen, does it?”

The deputy medical officer for England, Professor Jonathan Van-Tam said the timing of these measures will never suit anyone.

He added, “Whenever a decision is made there will always be people who have just left the UK.

“There is no magic time at which to do this. The thing that we have to do is do it as soon as we are certain about the data.”