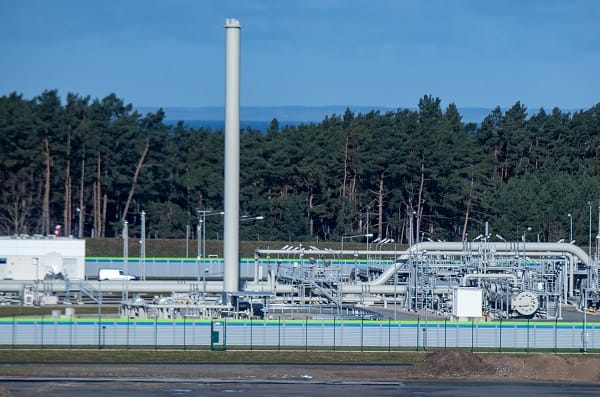 The Kremlin has said there has been sustained and “unprecedented” damage of the Nord Stream gas pipelines on the bed of the Baltic Sea.

Three offshore gas lines on the bed of the Baltic Sea were damaged in one day and the Kremlin has said they cannot rule out “sabotage.”

It is unknown at this stage what has caused the leaks and the Kremlin said they will  not rule out sabotage.

“No option can be ruled out right now,” Kremlin spokesman Dmitry Peskov told a conference call with reporters.

Tom Marzec-Manser, head of Gas Analytics at ICIS said in an email to Reuters, “Gas leaks at both Nord Stream 1 and Nord Stream 2 in three separate locations does not sound like a coincidence.

“The timing of this development in relation to the start of the gas winter, on 1 October, as well as the commissioning of the brand-new Baltic Pipe – that will supply Norwegian gas to Poland and crosses over the Russian lines – all create further tension in the market.”

Swiss-based operator Nord Stream AG said, “The destruction that occurred on the same day simultaneously on three strings of the offshore gas pipelines of the Nord Stream system is unprecedented.”