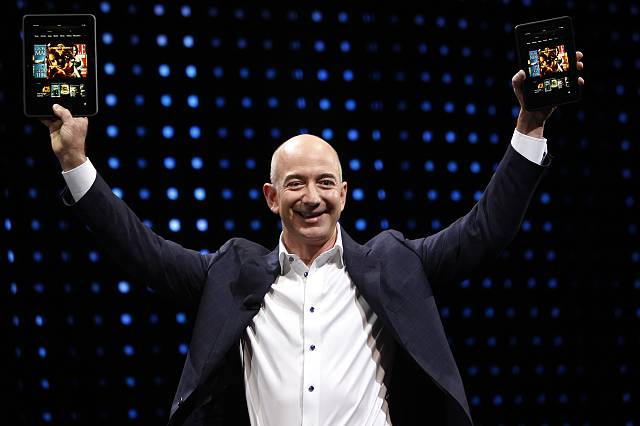 Amazon founder Jeff Bezos, the world’s richest person (net worth circa $137bn), announced his divorce today. James Ferguson, Partner and Head of the family team at Boodle Hatfield, the leading private wealth law firm, says that while it is not currently clear where the case will be dealt with, the following issues would be in play in the UK:

“Whether or not MacKenzie Bezos is entitled to 50% of Jeff Bezos’ shares in Amazon is the $68bn question.”

“With Amazon having been built entirely during Jeff Bezos’ 25-year marriage, it might be difficult for him to argue that his wife is not entitled to half of their wealth. That may include his shares in the business.”

“One potential route for Bezos to reduce his divorce settlement would be to argue that the business was founded with capital he brought into the marriage from his time working for a hedge fund. He could also argue that he made a ‘special contribution’ to the size of their wealth by setting up a unique, important and incredibly valuable business.”

“Given that Bezos was already relatively wealthy before starting Amazon, it’s quite likely that he and his wife have a prenuptial or postnuptial agreement, which might restrict the size of a divorce settlement. It may also be more difficult to challenge a prenup in many US states than it is in the UK.”

“However, if any prenup or postnup has not been updated to reflect the Bezos family’s changed circumstances since they got married, there could be scope to argue that it no longer makes fair provision for his wife.”

Lenore Tsakanikas PLLC, a divorce attorney in Tucson, Arizona said “Couples enter into a written prenuptial agreement to supersede many of the default marital laws that would otherwise apply in the event of divorce, such as the laws that govern the division of property and retirement benefits and savings.

In some countries, including the United States, Belgium and the Netherlands, the prenuptial agreement not only provides for what happens in the event of a divorce, but also to protect some property during the marriage, for instance in case of a bankruptcy.”