Home Business Insights & Advice Java vs. Kotlin: Which is best for android development? 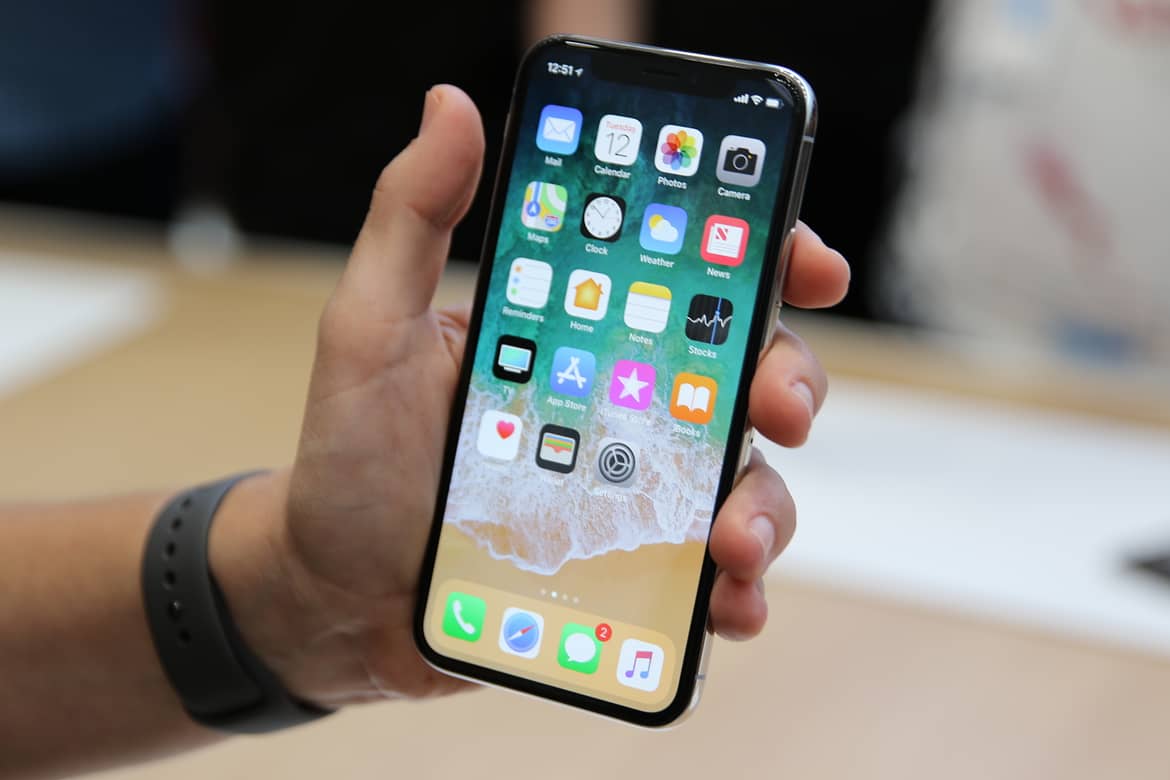 Java vs. Kotlin: Which is best for android development?

Despite Java’s impressive history and language stability, Kotlin was recently included as an approved programming language for Android in 2017. As a result, many companies and dedicated Java development services have begun to transition to Kotlin over the past two years.

However, Java continues to be an important development tool for Android, with an estimated 46.2% of Android apps developed in the last four months using the language. Read on to learn more about the advantages that each language offers and to find out which language is best for particular projects.

Java is one of the oldest programming languages in use today. It was first released in 1995 and has been supported by Oracle, one of the world’s oldest and most respected technology companies, ever since.

As a result of this history and its impressive capabilities, Java is currently ranked as the second-most popular language among programmers, according to GitHub’s 2018 Year in Review Survey.

Major Fortune 500 companies, tech startups, and Java development companies alike use the language to build Android applications, software for the Internet of Things, and server-side applications. But, Java really shines in Android development where it has been the market leader for the past decade.

Android engineers love the Java programming language because it is an object-oriented (OOP), cross-platform language with many uses. Its OOP nature means that it uses objects to compartmentalize data and class declarations to describe object contents. This makes it easy to control access to code, helps prevent errors, and makes the entire software more stable.

In addition, Java is platform-independent. This is especially important for Android developers, who face challenges that their iOS counterparts do not.

For example, all iOS software is designed for Apple hardware. Android developers, on the other hand, must create software that can function across multiple hardware companies, including Google, Samsung, Sony, Nokia, and more. Being able to use a cross-platform language like Java saves these engineers countless hours of work.

Finally, the Android operating itself is written in Java, in addition to C and C++. Plus the APIs themselves are designed to be called from Java. This makes Java an obvious choice for Android app development.

One of the main disadvantages associated with Java is the large amount of code that it requires. Most experts consider Java to be a verbose language–meaning that it uses more characters and inputs than necessary to accomplish a particular goal.

In addition, Java is not a pure OOP language. While its usage of OOP makes it a better option than alternative languages, its main rival, Kotlin, is fully OOP and is, therefore, easier for developers to navigate.

Kotlin, the second of Google’s approved Android programming languages, was first released in 2011 and added to Google’s list of official Android languages in October 2017.

One of the biggest advantages associated with the Kotlin programming language is its simpler code. It uses far less verbose language than Java, allowing it to shorten many code snippets in half when compared to Java. This increases developer productivity and reduces the number of errors since less and simpler code is written overall.

In addition, Kotlin is 100% interoperable with Java code. This means that companies can easily switch to Kotlin without having to rewrite all of the code associated with their Android apps. This is a tremendous advantage over other, non-interoperable programming languages seeking to enter the Android market.

Finally, Kotlin comes standard with an impressive compiler that, when combined with its shortened code, can reduce the overall number of coding errors and produce more stable apps in the end.

The biggest disadvantage associated with Kotlin is the language’s short history. Many large companies and Java development firms have held off from switching to Kotlin because of concerns about the language’s long-term viability.

Developers have also noted that Kotlin’s compiler speeds are significantly slower than Java. Independent tests have produced mixed results on this topic, but have shown that Kotlin can be quite a bit slower than Java in certain situations.

Which is the right choice for your project?

Large companies that have extensive resources already invested in Java should keep developing their Android offerings with it. That’s because the language is highly stable, trusted, and proven to work.

These companies should also stick with Java because, while the languages are interoperable, there is still a learning code associated with picking up a new language. Therefore, it makes sense to keep development teams working with the same language that they have mastered.

Small companies and those without extensive in-house Java development teams, on the other hand, may benefit from transitioning to Kotlin now. That’s because the language reduces the number of programming errors, is easier to read and write, and is rapidly becoming a leader in the Android development field.

However, the upstart language Kotlin was designed specifically to address some of the most common problems found in Java development. As a result, developers who use Kotlin are often able to produce higher-quality software faster than they could with Java.