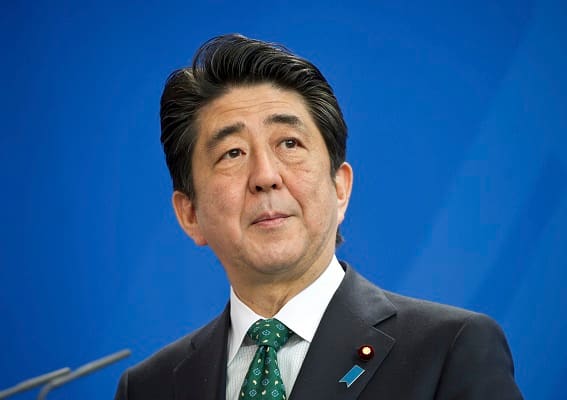 Former Japanese Prime Minister Shinzo Abe has died after being shot this morning.

Japanese prime minister Fumio Kishida said he was not aware of any motive for the “absolutely unforgivable” attack.

A 41-year-old man suspected of carrying out the shooting has been arrested.

State broadcaster NHK quoted the suspect, identified as Tetsuya Yamagami, as telling police he was dissatisfied with Abe and wanted to kill him.

“There was a loud bang and then smoke,” businessman Makoto Ichikawa, who was at the scene, said – adding that the gun was the size of a television camera.

Boris Johnson has expressed his shock at the shooting, saying he is “utterly appalled and saddened”.