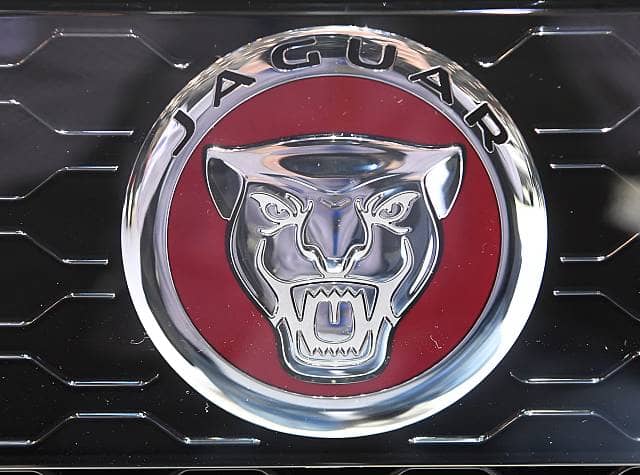 Jaguar Land Rover (JLR) has reported a £.6bn annual loss as the Chinese market has weakened.

The Indian owned car manufacturer made the loss after posting a £400m profit for 2018, the company has also announced thousands of job cuts so far this year.

The figures were impacted by a £3.1bn non-cash impairment charge announced in 2018. JLR’s financial year ending 31 March posted a pre-tax profit of £120m.

Due to significant weaknesses in the Chinese car market, JLR saw a 5.8% drop on retail sales.

Ralf Speth, chief executive said, “Jaguar Land Rover has been one of the first companies in its sector to address the multiple headwinds simultaneously sweeping the automotive industry.

“We are taking concerted action to reduce complexity and to transform our business through cost and cash flow improvements. The company has returned to profitability in the fourth quarter and already delivered £1.25bn of efficiencies and savings.”