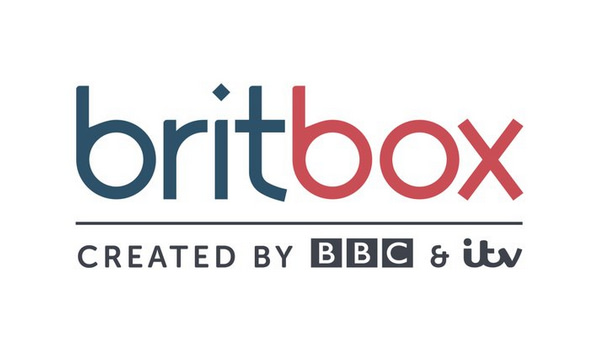 ITV and the BBC are to launch Netflix like streaming service called BritBox that will cost just £5.99 per month.

The two companies said on Friday they’ve officially signed a deal to launch the streaming service BritBox in the UK later this year.

ITV and the BBC are looking to catch up in the global streaming war, the two companies will remove their content from rival platforms.

Full stream ahead for #BritBox in UK as @ITV and @BBC sign agreement: https://t.co/UXIgomtyxP pic.twitter.com/E0OdqS1kpr

ITV CEO Carolyn McCall said the launch of BritBox is a “milestone moment.”

In a statement McCall said, “Subscription video on demand is increasingly popular with consumers who love being able to watch what they want when they want to watch it.

“ITV and BBC have made, and continue to make, the programmes that both reflect and shape British culture and creativity.

“We now look forward to working together to launch the largest collection of British boxsets ever — bringing the very best in past, present, and future British programming and award-winning content to viewers all in one place.”

BBC director general Tony Hall said, “I am really excited about the new shows it will commission.

“With a remit to be daring and different, many future classics will be commissioned and live on BritBox for the future. These are exciting times for people who love quality TV.

“Importantly, these shows will be truly British, showcasing our culture and telling distinctive stories. It’s what makes real British TV so special.”