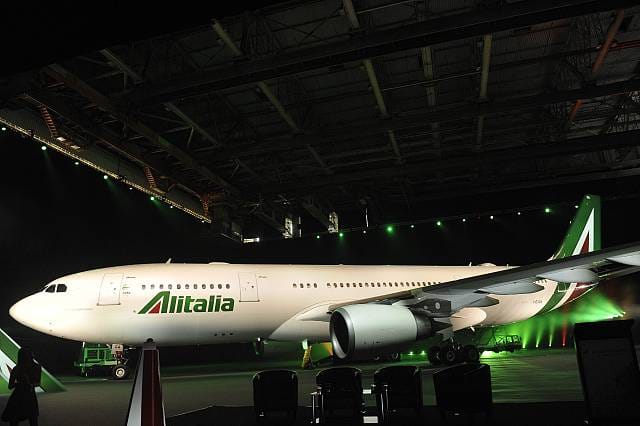 Workers have rejected a restructuring plan at the airline, Alitalia will formally request to enter bankruptcy proceedings.

The company has said its flight schedule will continue as normal, this is while administrators examine whether the business can be turned around.

Over the last decade, Alitalia has received more than 7bn euros (£5.9bn) from the Italian state.

If its unable to obtain any further support this could leave the firm grounded.

Last week, employees voted against a plan to cut jobs and salaries, this would have allowed the airline to secure new funds.

Rome has given Alitalia a 400m-euro bridging loan so that it can continue to operate during the bankruptcy process.

Italy’s finance minister has ruled out any further funds for the airline.

Many Italians have taken to social media calling for politicians not to help out the firm with any further cash injections. An opinion poll published on Friday suggested that 77 per cent of Italians believe the airline should be left to fail.