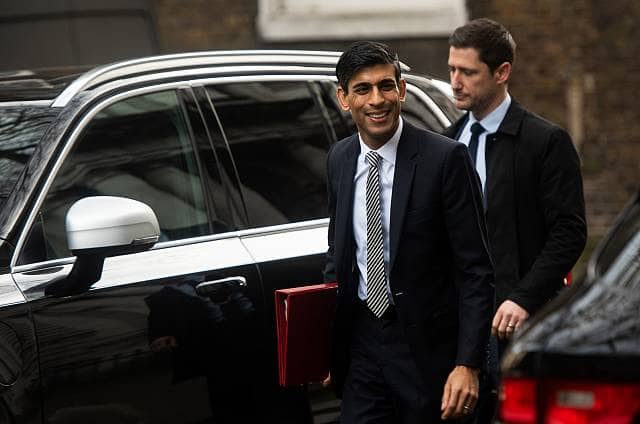 Is Rishi Sunak lining up a Capital Gains Tax raid to help pay for COVID-19?

The Chancellor Rishi Sunak has written to the Office for Tax Simplification (OTS) requesting a review of Capital Gains Tax rules.

Call for evidence seeks views on “the regime of allowances, exemptions, reliefs and the treatment of losses within CGT, and the interactions of how gains are taxed compared to other types of income”.

The review is likely to spark fears of a CGT raid at the Autumn Budget.

Tom Selby, senior analyst at AJ Bell said, “With UK borrowing set to hit its highest level in peacetime history, Chancellor Rishi Sunak’s request for a review of CGT feels like the starting pistol for a tax grab ahead of the Autumn Budget later this year.

“A quick look at the numbers gives us some idea of why CGT might be in the Treasury’s crosshairs. While chargeable gains subject to CGT after losses but before the annual exempt amount were £57.9 billion in 2017/18, total CGT liabilities were £8.8 billion – implying an average tax rate of just 15%.

“Given those who pay CGT are twice as likely to pay higher-rate (40%) income tax as taxpayers generally, the Treasury may have its sights set on aligning CGT rates and income tax rates.  CGT rates are currently set at 10% for basic-rate taxpayers and 20% for higher and additional-rate taxpayer (18% and 28% where gains relate to residential property).

“Such a shift could both simplify the system and raise tax revenue – particularly if the annual exempt amount, currently set at £12,300, is either slashed or abolished altogether.”