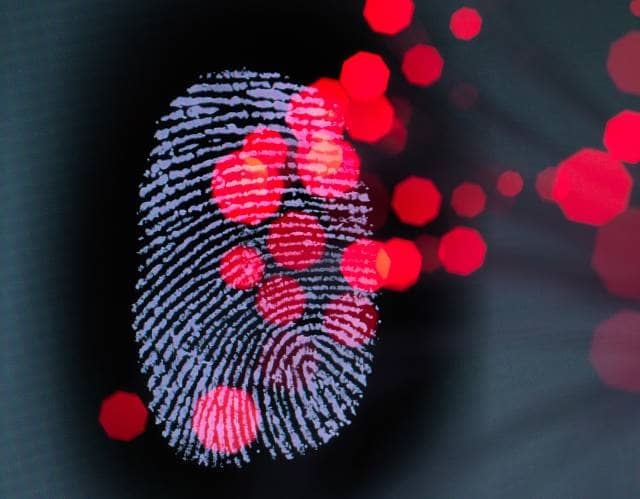 iProov, the leading provider of biometric authentication technology and Genuine Presence Assurance, today announced that it has expanded its footprint in the U.S. market and opened a North American headquarters location in Catonsville, Maryland, at the [email protected] Research and Technology Park.

iProov’s U.S. expansion is built on a track record of growth, brought about by the company’s ability to deliver simple and secure authentication throughout the online ecosystem. Based on a genuine one-time biometric, iProov’s technology has been embraced by customers around the world. The company has increased revenues 10X and more than doubled headcount since 2018. Customers include ING, Rabobank, and the US Department of Homeland Security.

“It is exciting news that iProov is establishing its US headquarters in Maryland to become part of our thriving cybersecurity community,” said governor Larry Hogan.

“Our highly-educated workforce, proximity to many key federal agencies, and critical mass of innovative companies makes Maryland an outstanding location for global cyber companies looking to expand in the US market. We are very excited that our outreach efforts resulted in attracting them here.”

Governor Hogan met with executives at iProov in 2017 during an economic development mission to the United Kingdom. As part of the mission, the Governor witnessed the signing of a Memorandum of Understanding, which established an exchange program with both UK and Maryland cyber companies to help them explore the market in each region. iProov’s decision to establish a presence in Maryland comes directly from this agreement.

iProov Founder and CEO Andrew Bud said, “Our new U.S. headquarters are perfectly situated. Not only will we enjoy close proximity to our government customers, but we will also be able to more easily leverage Maryland’s outstanding resources – in the form of nearby intellectual capital, tech talent, and the vibrant cybersecurity community associated with the [email protected] Technology Park. Our new location and our new executive hires are setting the stage for iProov’s next phase of rapid growth, and we’re excited about the way forward.”

Joe Palmer, iProov president and head of the US office said, “We have chosen to locate our U.S. headquarters in a great source of top cyber talent and close to the nation’s most sophisticated customers. Our plan is to work closely with them to protect US citizens and stay ahead of growing threats like deepfakes.

“More than 2.5m people ‘iProoved’ themselves in 2019 to assert their identities safely and conveniently. We are very excited to build our presence here by further growing our team and safeguarding millions of Americans.”

UK Secretary of State for International Trade Liz Truss said, “Cybersecurity is a global issue. UK businesses are continuing to innovate, lead the sector and identify the solutions that will achieve global impact.

“iProov’s US expansion is evidence of the growing global demand for UK innovation. I’m delighted that my department has supported iProov’s scale-up as we work towards striking a trade deal with our partner across the pond.”

In December 2019, iProov Founder and CEO Andrew Bud was made a Commander of the British Empire (CBE) by Her Majesty the Queen for services to export in science and technology.