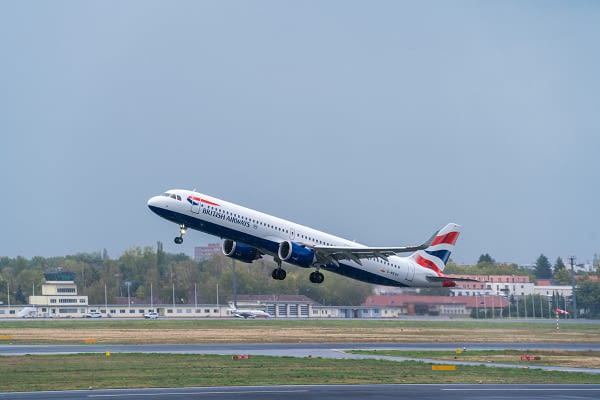 Airlines are losing significant amounts of money and the situation won’t change until travel restrictions ease and people feel more confident travelling. As such, the industry is playing a waiting game and what really matters is how much cash they can access.

British Airways owner International Consolidated Airlines has just over €10 billion of liquidity, which means it isn’t panicking, and helping matters is that the company has reported an improvement in operating cash flow.

“The airline will have to think long and hard about its future post-pandemic. It seems inevitable that business class travel could experience a structural change, with demand lower than pre-Covid as companies have realised it is more convenient to hold a meeting over Zoom or Teams than waste hours and money travelling overseas for an hour’s chat. Reducing the number of flights staff take would also help companies to meet environmental goals, something that is now a boardroom issue,” says AJ Bell’s Danni Hewson.

“International Consolidated Airlines has historically made a good chunk of its earnings from flying people from the UK to the US and back, and now it might have to shift its marketing strategy to target more consumers than business travellers for this route.

“Leisure travel won’t be as profitable as business travel, so the airline will have to think about additional ways to make money. However, working in its favour is the withdrawal of Norwegian from this route, meaning International Consolidated Airlines has a chance to increase its market share.”

French government bans Brits who live in the EU to...