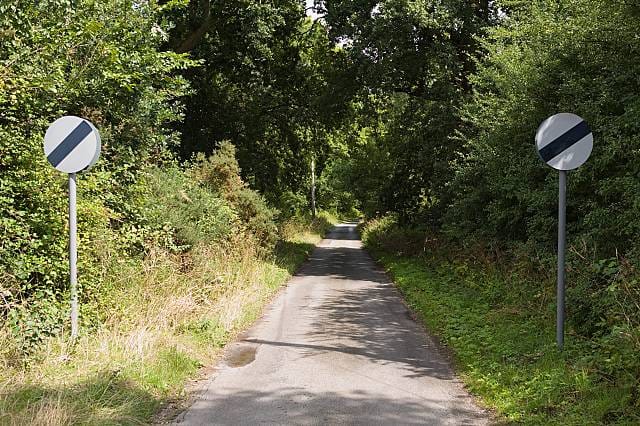 Telematics devices assess drivers on their cornering, braking and acceleration. But historically they have judged motorists’ speed against statutory speed limits.

This is a problem because it makes young drivers look safer than they really are, especially on rural roads where 82% of young driver deaths occur despite representing only 42% of miles travelled.

Six people die on UK rural roads every day on average but only 7% of motorists exceed the speed limit on these roads. Quartix fears National Speed Limits on rural roads give young drivers a false sense of security, encouraging them to drive at 60mph even when it is unsafe.

Quartix is the first telematics firm to enable insurers to measure and compare the true safe driving speed of any stretch of road using its SafeSpeed database, the result of a six-year development programme.

The database records 60million data points from more than 100,000 experienced drivers every day on approximately 2million sections of road and monitors young drivers against these speed distributions.

Young drivers are scored down, and they and their parents are alerted, if they consistently drive faster than experienced motorists using the same roads. The scoring system uses a sliding scale which means warnings and changes to young drivers’ risk ratings occur sooner if their relative speed is more extreme. Driving at speeds only slightly faster than the average experience motorist will only trigger a warning or change to their rating if they are shown to be consistently driving faster than average.

The innovation has already begun to have a dramatic impact on road deaths. One insurer using the technology – known as ‘contextual speed scoring’ – has seen ZERO serious injuries or deaths amongst young drivers since its introduction a year ago.