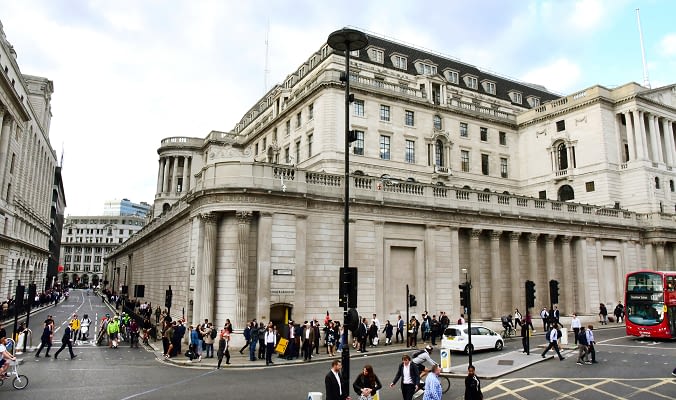 With inflation surging to a 10 year highi, consumers’ financial optimism has taken a hit for a second quarter in a row, according to TransUnion’s latest Consumer Pulse study. In stark contrast to the renewed positivity seen earlier this year, consumers have significant concerns about the future state of their household finances, with confidence dropping from a high of 61% in Q2 to 48% in Q4.

The research, which the global information and insights company has used to follow the financial impact of the pandemic on UK consumers, recorded one in three (31%) viewing their finances as worse than planned in Q4, up from just over a quarter (27%) in Q2.

The end of the furlough scheme, combined with growing cost of living pressures, has meant that consumer confidence indexes are at the lowest they’ve been all yearii, reflected in 75% of consumers saying they were worried about the rate of inflation. The rise in living costs has eroded spending power, with two in five (43%) consumers reporting that they’re moderating spending. These figures are even higher among younger age groups: 47% for Gen Z and 61% for Millennials.

Shail Deep, chief product officer at TransUnion in the UK, said: “Whilst it’s concerning to see consumer spending waning, the borrowing figures offer some reassurance. One in four say they still intend on applying for credit or are planning on refinancing their existing lines of borrowing in the next year, the same proportion as in Q3. The fact that alternatives to more traditional credit, such as buy now, pay later, are seeing continuing growth suggests consumers are looking at ways to spread costs as they weather current pressures.”

Indeed, spenders are increasingly using buy now, pay later (BNPL) finance, with this sector having seen significant growth during the pandemic. More than a third of consumers (35%) said they used this type of payment in the last 12 months, alongside the rapid acceleration of ecommerce adoption and ingrained changes in consumer borrowing habits.

Despite notions that BNPL is used almost exclusively by younger spenders, the data shows the adoption is across all age groups. A third (31%) of Gen Xers said they had used BNPL in the last year, in addition to 58% of Gen Z, and 60% of Millennials.

Crucially, consumers appear to be using such products out of the desire for greater flexibility, rather than necessity. According to this new data, half of those who had used BNPL products in the last three months said that they had done so in order to spread payments over a longer period of time.

Shail Deep continues: “What used to be perceived as an option used solely by younger generations is now being harnessed across the board and our own analysis of this sector has shown that flexibility is the key driver here. With consistent consumer spending essential for the wider economic recovery post pandemic, consumers need to have a range of avenues available to them and it’s encouraging to see that BNPL is helping consumers manage costs, with one in 10 using this over the Christmas period[i]ii, according to our own survey.”