Home Business News Inflation, layoffs and turnover: What employees were really talking about in 2022 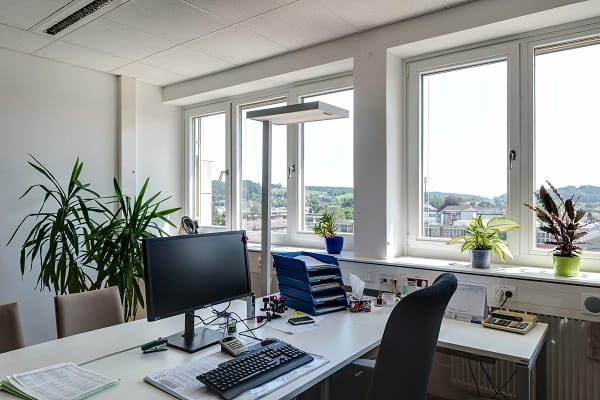 Inflation, layoffs and turnover: What employees were really talking about in 2022

With news of recent tech layoffs, wages falling in real terms, the cost of living crisis and a looming recession, the world of work is uncertain at the moment. But is there a single word that sums up what employees have been talking about in 2022?

By analysing the reviews of hundreds of thousands of employees across the UK, Glassdoor’s Economic Research team has named inflation as its word of 2022 after the share of employee reviews mentioning it soared 232 percent – a threefold increase from 2021. This word reflects the growing concern and uncertainty employees face after the inflation rate hit a 41-year high in October this year.

As inflation soars, salaries are struggling to keep up in real terms – despite wages rising at their fastest rate in more than 20 years. Consequently, the share of employee reviews mentioning SALARY and PAY negatively increased by 14 percent this year, as employees wonder how they will afford the rising cost of living.

Workers are growing continuously more concerned for their jobs, especially after layoffs were announced at tech giants Twitter, Meta and Amazon. Discussion of LAYOFFS and being made REDUNDANT surged by 101 percent this year in Glassdoor reviews, indicating how anxious employees are.

However, while mentions have increased, in reality involuntary redundancies have remained low thanks to the hiring shortages still facing many industries. These include hospitality, healthcare and construction.

Usage of turnover and short staffed has grown significantly; mentions of  turnover increased 23 percent amongst workers while discussions of being short staffed were up 32 percent. The spike in job-to-job moves earlier this year combined with a decrease in labour supply and increase in consumer demand created a tight labour market and made it difficult for companies to hire and retain staff. As a result, burnout skyrocketed as remaining employees were overstretched – staff shortages have been felt most acutely in healthcare, administration and hospitality industries.

The extra pressure on employees from staff shortages and high turnover – paired with the volatility seen in the UK economy this year and the impact this has had on businesses – has meant Glassdoor reviewers are often discussing the FAST-PACED nature of their company and work. Mentions in 2022 increased 565 percent across reviews but workers are split on whether this is a good or bad thing; some employees saw the fast-paced work at their company as exciting and never boring, while others described it as stressful.

Mentions of FLEXIBLE saw a growth of 11 percent in 2022, as employees discussed flexible hours and working arrangements. Previous Glassdoor research found that 6 in 10 people with flexible working patterns feel happier and have a better work-life balance, and with work-life balance more important than pay for employee satisfaction, flexibility is clearly desired by employees.

2021’s word of the year was HYBRID after seeing an increase of 1,074 percent, and this year is no different. Usage of the word continued to increase by 531 percent showing the switch to hybrid working is here to stay. A Glassdoor study found that those employees who discuss hybrid work are significantly more satisfied than their counterparts and much less likely to apply to new jobs.

How people use the office has undeniably changed since the pandemic but Glassdoor’s data shows the importance of having in-person connections at work. Mentions of ONSITE and OFFICE increased by 25 percent in 2022, suggesting employees saw the value in bringing people together for the purpose of building relationships.

Lauren Thomas, Glassdoor’s UK economist said, “With mentions of inflation tripling in 2022, workers are clearly concerned about the increased cost of living, the state of the economy and the power of their pay packet. Glassdoor data also shows employees are increasingly worried as news of recent tech layoffs spreads despite actual involuntary redundancies remaining low.

“Besides the economy, employees have been talking about how the Great Resignation and hiring difficulties of 2022 have led to burnout and created high pressure, fast-paced workplaces with frequent turnover.

“However, while the economy and tight labour market are difficult for employers to change, there are initiatives which are appreciated by staff. Glassdoor’s research shows that employees value flexibility, hybrid working and opportunities to make in-person connections with their colleagues. These trends give employers a guide as to what is important to workers heading into the New Year.”