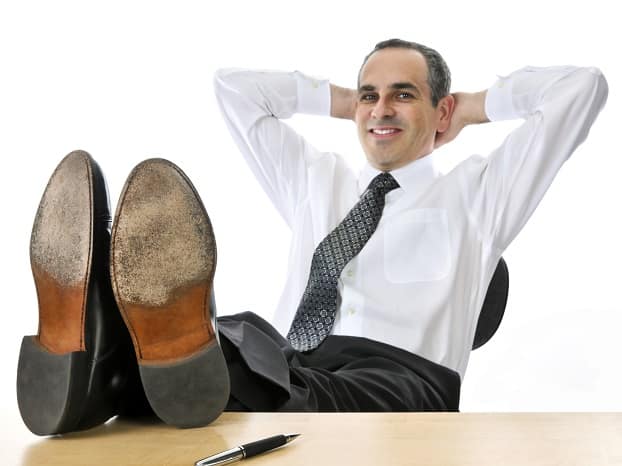 Inequality in opportunity to rise up the ranks revealed

Here’s what has been revealed

Lee Hecht Harrison Penna the global people management business are launching a new report into diversity and inclusion today, finding that a fifth of UK employees feel discriminated against in promotion decisions and ageism is the biggest form of discrimination.

Further to this 40 per cent of women report they have received insufficient career guidance to enable them to progress up the ranks.

New research by Lee Hecht Harrison |Penna, the global people management business has found a fifth of UK employees (20 per cent) feel discriminated against in promotion decisions. The most common cause of this inequality is age (39 per cent) followed by gender (26 per cent) and employment status (Includes part time, job shares, flexible working hours, 22 per cent). While employers agree, ageism is the most apparent at their company (12 per cent), HR managers are most committed to tackling sexism.

Those stating the promotion process at their company is unjust attribute it to a lack of guidance on how to climb up the ranks. Women are much more likely to feel they have not been giving sufficient career guidance with four in 10 (40 per cent) reporting this to be an issue in comparison to just a quarter of men (26 per cent).

Most attuned to the perceived lack of fairness in the promotion process are 25-34 year olds. They are the age group which feels most hard done by when it comes to promotion decisions, for a multiplicity of reasons with 28 per cent reporting this compared to the average for all age groups of 20 per cent. In addition to feeling wronged, they are also more likely to take proactive action, a quarter (24 per cent) have left a job because they have been passed over for promotion, while a further 24 per cent have left a job because the company has lacked diversity.

When it comes to who deserves to be promoted, employees and HR professionals are in agreement. Over half (53 per cent) of UK employees believe working hard and doing a good job are the most important reasons for a promotion, echoed by HR professionals (41 per cent). However, with “working hard” and “doing a good job” remaining intangible metrics, it is clear to see why 29 per cent of employees believe the promotion process is unfair.

To tackle diversity, 7 in 10 (70 per cent) organisations integrate quotas into the promotion process. However, 40 per cent of employees believe more still needs to be done to tackle lack of diversity. To promote inclusivity over a quarter (26 per cent) of employees support instilling positive discrimination.

Nicola Sullivan, Senior Director, from Lee Hecht Harrison |Penna commented “With our research showing nearly all (91 per cent) of HR professionals believe their promotion processes are inclusive, there is a clear disconnect between the positive action HR professionals believe they are taking and how this is perceived by employees. For companies looking to bridge this gap, there is no one size fits all policy. To create a promotion process seen as fairer and more inclusive by its employees, HR professionals and senior management need to develop a unique solution tailored to the nature of both the organisation and staff.

“In some cases, this could mean redesigning the process to improve assessment processes, while in others it would be retraining people managers to have effective career conversations. However, in almost all cases helping employees to understand their career options, clarify pathways and enabling them to understand what they need to do to achieve their ambitions is essential.”

Promoting inclusivity within the workforce is a critical issue with the majority of employees (74 per cent) stating they would consider leaving a company if it appeared to lack diversity. Two thirds (65 per cent) of HR managers believe promoting diversity leads to a varied workforce with a range of skills and outlooks, while half (51 per cent) do so because it is expected within today’s society. A further half (50 per cent) are committed to promoting diversity because it prevents claims of discrimination.