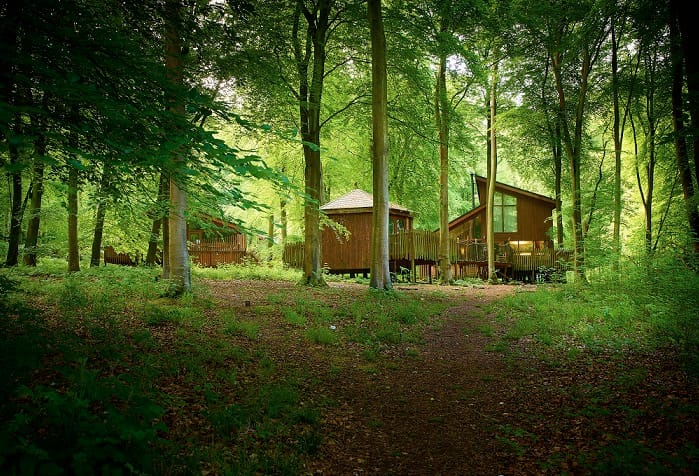 Johan Lundgren, the CEO of EasyJet, has rejected fears of the Indian variant spoiling holiday plans for the summer.

“I don’t think that the outlook of this and the likeliness and the probability is that because of the Indian variant the summer is ruined, he said.

However, he warned: “I don’t think that UK aviation as an industry can go through another lost summer without grave consequences. In that case the govt needs to be ready and prepared to step up – it is its restrictions that have made it impossible to operate for players in this industry.”

It comes as Lundgren and other aviation bosses including British Airways, Ryanair, Jet2, TUI UK and others have written to the prime minister to register their “dismay” at ministers’ comments suggesting travel was dangerous, urging the government to “stick to the framework” of the traffic light system, instead of telling people to not visit amber-listed countries.

The letter says: “The government now appears not to want a meaningful restart to international travel this summer, and it is impossible for any business or consumers to plan under this scenario, such that we are genuinely fearful that some UK businesses may fail.”