Home London News If there's an ISIS terror attack in London, here's what you should do 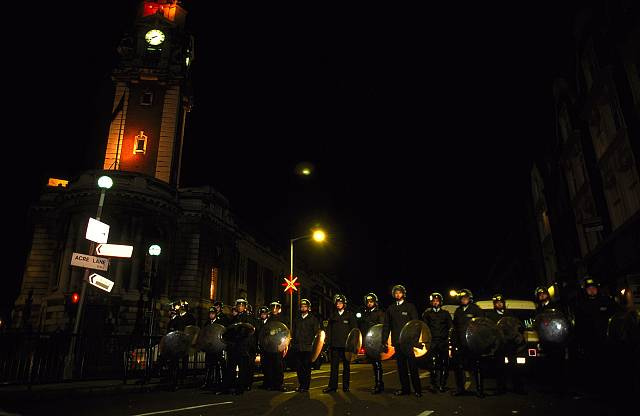 If there's an ISIS terror attack in London, here's what you should do

If you find yourself in a terror attack, run or hide or call the police.

He said that by learning the “basic” rules people could save their own lives and help to reduce the death toll if IS terrorists began a mass casualty attack.

“It may seem blindingly obvious, but some people don’t run, they will duck down where they are, do all sorts of different things in the panic,” Rowley told the Standard.

“So let’s be really clear – run as far away as possible and when you can’t run any further, hide, and then tell – call the police because we’ve got the people, the resources, the firearms to deal with it. It’s very straightforward.”

Rowley added that Londoners should report any suspicious activity as this could lead to terror attacks being stopped.

“Every Londoner can help the fight against terrorism, whether it’s being more prepared personally or at work or if you are suspicious about something or someone – if you see someone acting suspiciously near where you work then straight away contacting us, whether you are working in Canary Wharf or the local high street.

“That person who’s suspicious may be someone doing reconnaissance because they want to attack a shopping centre or it may be someone who is preparing in a different way, hiring a car or a lorry, it could be all sorts of ways, but we say to the public, trust your instincts and pick up the phone to us.