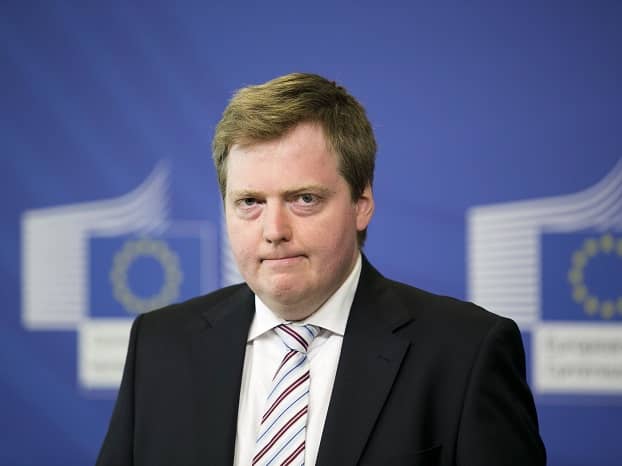 In a statement, he said: “I need to determine if there is support for dissolving (parliament) within the ruling coalition and others.

“The Prime Minister could not confirm this for me, and therefore I am not prepared at this time to dissolve parliament.”

The news comes after the world’s biggest leak in history revealed, among other things, that Gunnlaugsson had hidden millions of dollars in an offshore company.

The Panama Papers revealed that the Icelandic PM and his wife purchased offshore company, Wintris Inc, in 2007. However, he failed to declare the firm as an interest when elected to the Icelandic Parliament two years later.

This has led to over ten thousand people protesting against the prime minister asking him to step down.

Gunnlaugsson has pledged to hold snap elections if he loses the confidence of his coalition partners.

In a statement, Gunnlaugsson said: “I went over it with the chairman of the Independence that if parliamentarians did not trust themselves to support the government to complete the joint ventures I would break the parliament and call for elections at the earliest.”

He added: “I am proud of my work in politics and not afraid to put it to the verdict of the electorate, whether that’s now or later. I am also proud of my wife and the integrity and self-sacrifice that she has always shown.”