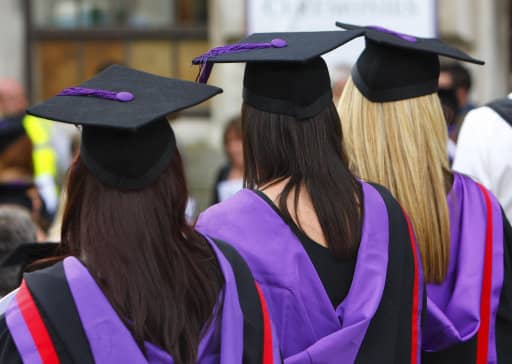 London has emerged as the only city in the world to snap up four of 40 spots in a league table of the world’s best universities.

Mayor Boris Johnson said: “The ratings testify to London’s strength in higher education and to our lengthening lead over European rivals.”

Although London fared well on the rankings, the top 20 was dominated by US universities with California Institute of Technology, Harvard, MIT and Stanford snapping up top spots.

Top 10 universities of the world

The Great British talent mismatch: why can’t businesses find the skills they need?